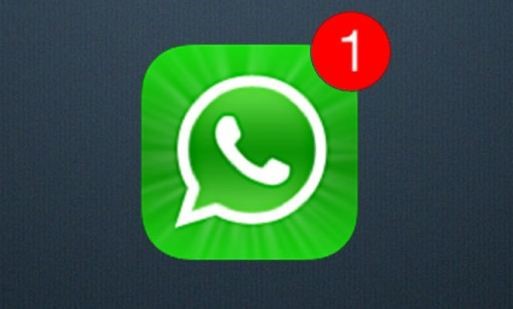 According to a report from SkyNews, the government of Iran has arrested or summoned about 450 social media users, a website linked to the Revolutionary Guards has reported.

Users of apps such as Instagram, Telegram and WhatsApp have been targeted.

“These people were carrying out immoral activities, insulted religious beliefs or had illegal activities in the field of fashion,” the Gherdab website said.

The suspects will now face trial, it added. A similar report was run by the Isna news agency.

More than half of Iran’s 80 million population is online. Telegram, an instant messaging app, has more than 20 million users.

In May, a committee headed by President Hassan Rouhani is said to have set a one-year deadline for foreign social media to hand over data on their Iranian users.