Queen Elizabeth II Dead: Debate Rages over Next in Throne after Death Rumor 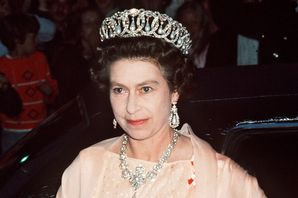 Is Queen Elizabeth II dead? No she is not. The Britain’s longest -reigning monarch is the latest victim of online death hoax headlines circulating. She is actually in very good health.

The headline announced Queen Elizabeth II dead. No doubt, it would cause panic among unsuspecting readers considering the extent of her reign. Queen Elizabeth II celebrated her 90th birthday last April. She remains in good health regardless of her age. Thus, news of her supposed death came as a surprise. “The Guard1an”  quoted a statement from a palace representative who revealed the cause behind the queen’s death.

“Queen Elizabeth had become increasingly frail in recent weeks following her bad cough and chest infection. Her condition deteriorated this morning and her doctors were called. Queen Elizabeth died peacefully in her sleep this afternoon at Royal Lodge.” The publication further expressed sympathy to the royal family.

A closer inspection of the publication’s name reveals the play of letters and numbers. Thus, readers would mistake it for the legitimate one. And according to Australia Network News, the part of the text is eerily similar to the 2002 press release of the Queen Mother’s death as published by an authentic source, The Guardian.

Elizabeth II became queen on 6 February 1952, following the death of her father George VI. Married to Prince Philip since 1947, she has four children. Her reign, marking a Diamond Jubilee in 2012, has seen significant modernisation of the monarchy. She even sent her first tweet in 2014 while opening the Information Age exhibit at London’s Science Museum, the Queen, referring to herself as Elizabeth R., tapped out her first tweet from the official Twitter account of Buckingham Palace.

Despite the fabrication, the Queen Elizabeth II dead headline sparked talks about who would ascend to the throne. Earlier rumors suggested the possible coronation of Prince William and Kate Middleton in her place once she retired. However, the report seemed unlikely since his father Prince Charles is next in line. Then again, the young couple would certainly look good as the King and Queen. 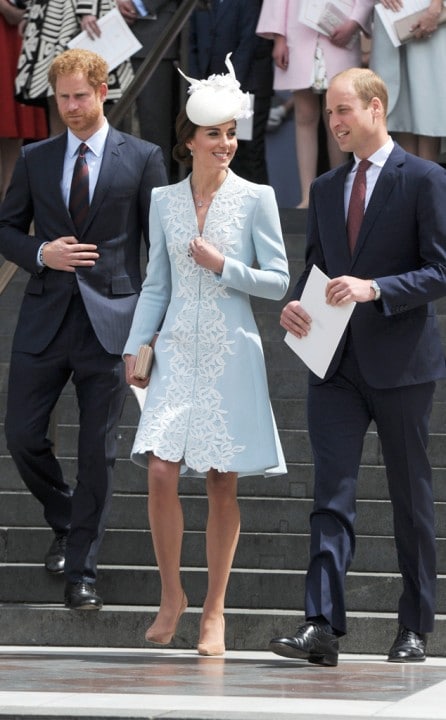 Yet it would seem the young prince is not in a hurry to be king, hence the impression of him as the slightly reluctant royal. Right now, his focus is on raising a family. However, he remains serious about his duties as part of the royal family. It would prepare him for when the right time comes for him to ascend the throne.