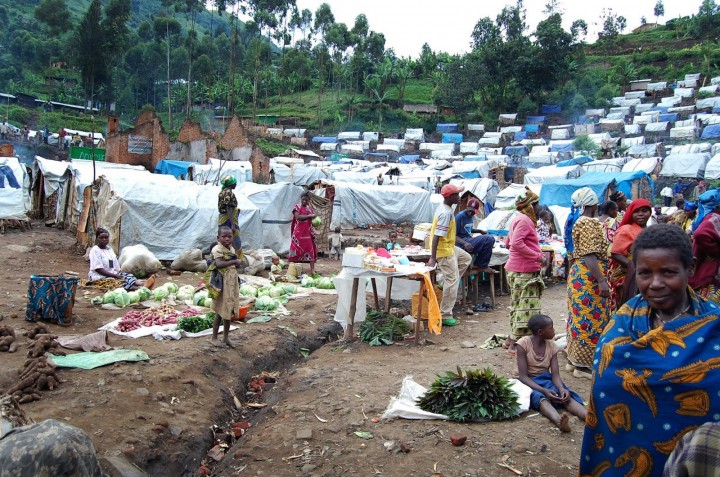 The UK’s massive foreign aid budget is helping to fund middle-class luxuries in booming economies, including Pakistan’s version of Amazon, Chinese restaurant chains, online gambling websites, five-star hotels and luxury shopping malls. The Treasury’s Budget book has shown spending on international development will hit £9.3 billion in 2017/18, outstripping the amount given to councils and local government in the UK for the first time.

However, how that money is being spent is coming under increasing scrutiny at a time when poverty and homelessness are rising in the UK. 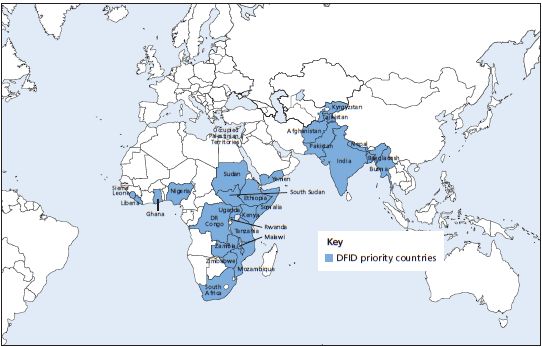 The private investment arm of the UK’s foreign aid department, the CDC Group, was found to be funding some questionable projects in an analysis by The Times, as its budget is ramped up from £1.5 billion to £6 billion.

The CDC claims that by in investing in local businesses it can help create jobs and improve live.

However, at the end of last month, is was reported that the National Audit Office had slammed the private equity group for not being able to prove its work makes a lasting difference to people’s lives.

Some of questionable the projects which have been funded since 2012, identified by The Times, include:

Several large shopping malls in Nigeria, often with accompanying gated communities, and a chain of electronics stores selling iPhones and flat-screen televisions in Egypt.
Daraz, the Pakistani version of Amazon, and an Indian online fashion retailer called Jabong. They have received £32 million between them in direct funding from CDC.
Restaurant chains in Vietnam, India and Peru and a Chinese budget hotel franchise called 7 Days.
An African e-commerce company which has also been backed by Goldman Sachs, Axa Insurance and other multinationals and an online gaming platform in Singapore which has been valued at $2.5 billion.
Outdoor advertising businesses in Ghana and China and a company that supplies Imax cinema equipment in the Far East.
Tim Jones, policy officer at Jubilee Debt Campaign, commented: “These cases show that money which should be used for poverty reduction is being directed at private companies benefiting wealthy consumers.

“In many cases the use of private equity funds means that CDC has no control over where the money ends up. Aid money should be supporting public services and infrastructure, not private profit.”