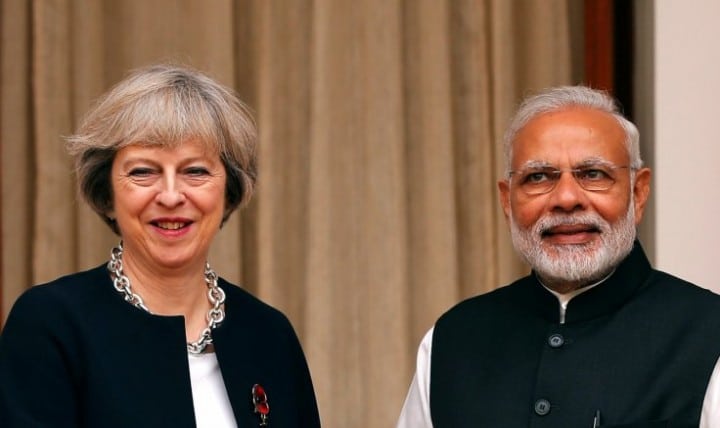 According to IBTimes, the Indian economy buoyed by rapid growth over the past 25 years, has surpassed the UK’s for the first time in nearly 150 years in terms of size, a recent Forbes magazine report said. The UK economy, on the other hand, is witnessing a downslide due to the uncertainties surrounding Brexit.

However, despite surpassing the UK GDP much before the expected 2020 deadline predicted by economic experts, India’s per capita GDP is still less than one-fifth that of the UK, “highlighting the tremendous scope for further convergence”, according to the Forbes report. 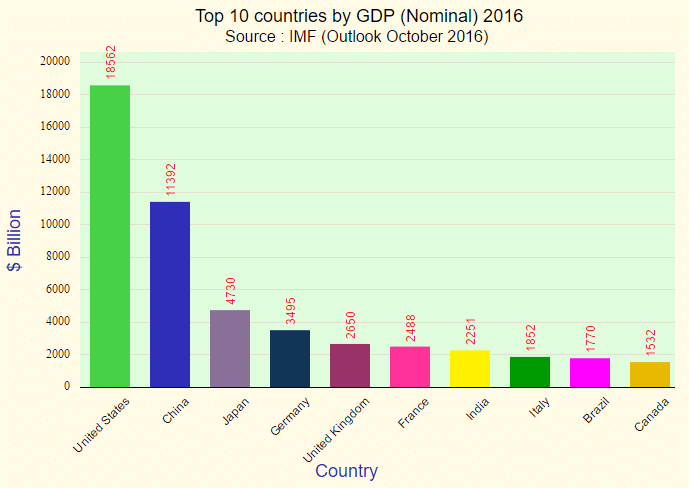 “Furthermore, this gap is expected to widen as India grows at 6 to 8% per annum compared to UK’s growth of 1 to 2% per annum until 2020, and likely beyond. Even if the currencies fluctuate that modify these figures to rough equality, the verdict is clear that India’s economy has surpassed that of the UK based on future growth prospects,” the report stated. 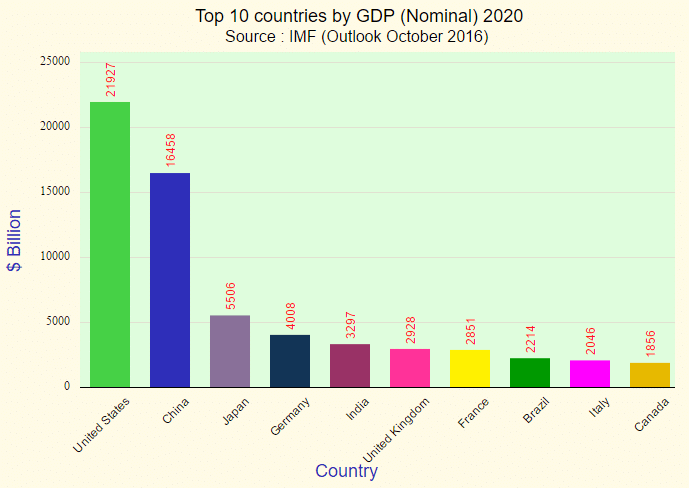 India, an erstwhile British colony, surpassing the coloniser’s economy marks “a significant landmark in India’s economic history”, the report said, noting that the past 150 years included a period of stagnation “extended from 1947 to 1991 where both India and the UK grew at roughly the same rate”.

“This was despite India being independent, and was predominantly due to India’s misinformed choice of pursuing a closed, centrally planned, socialist economy. 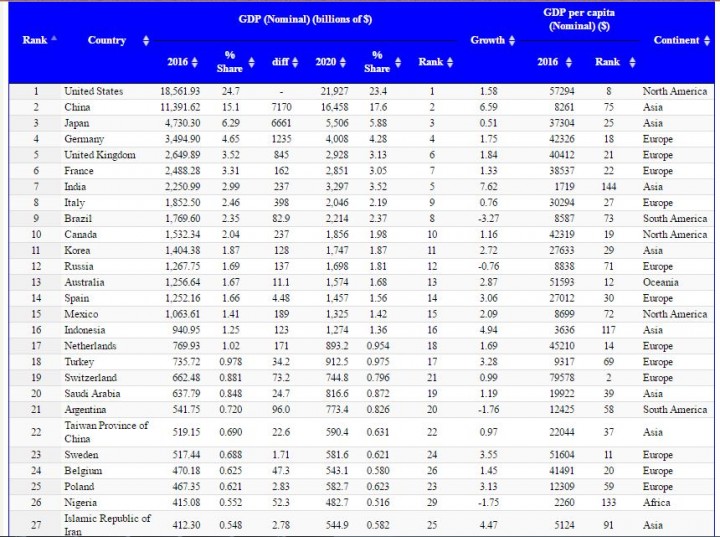 “Convergence began in 1991, when India finally implemented market reforms, and continues to this day,” the report said, attributing the recent feat to a faster economic growth than the UK over these years.

The Forbes report stated that the surpasso has brought on a global stage, which has paved the way for a change in power dynamics between India and the West. The economic edge should give India “the ability to shed any residual notion of colonial inferiority and enable it to have a more open mindset and look at alternative nations to emulate,” the report added.

Nigeria’s economy is 26th in the world, projected to fall to 29th in 2020 due to low growth rate and current economic recession and less bouyant global crude oil price.