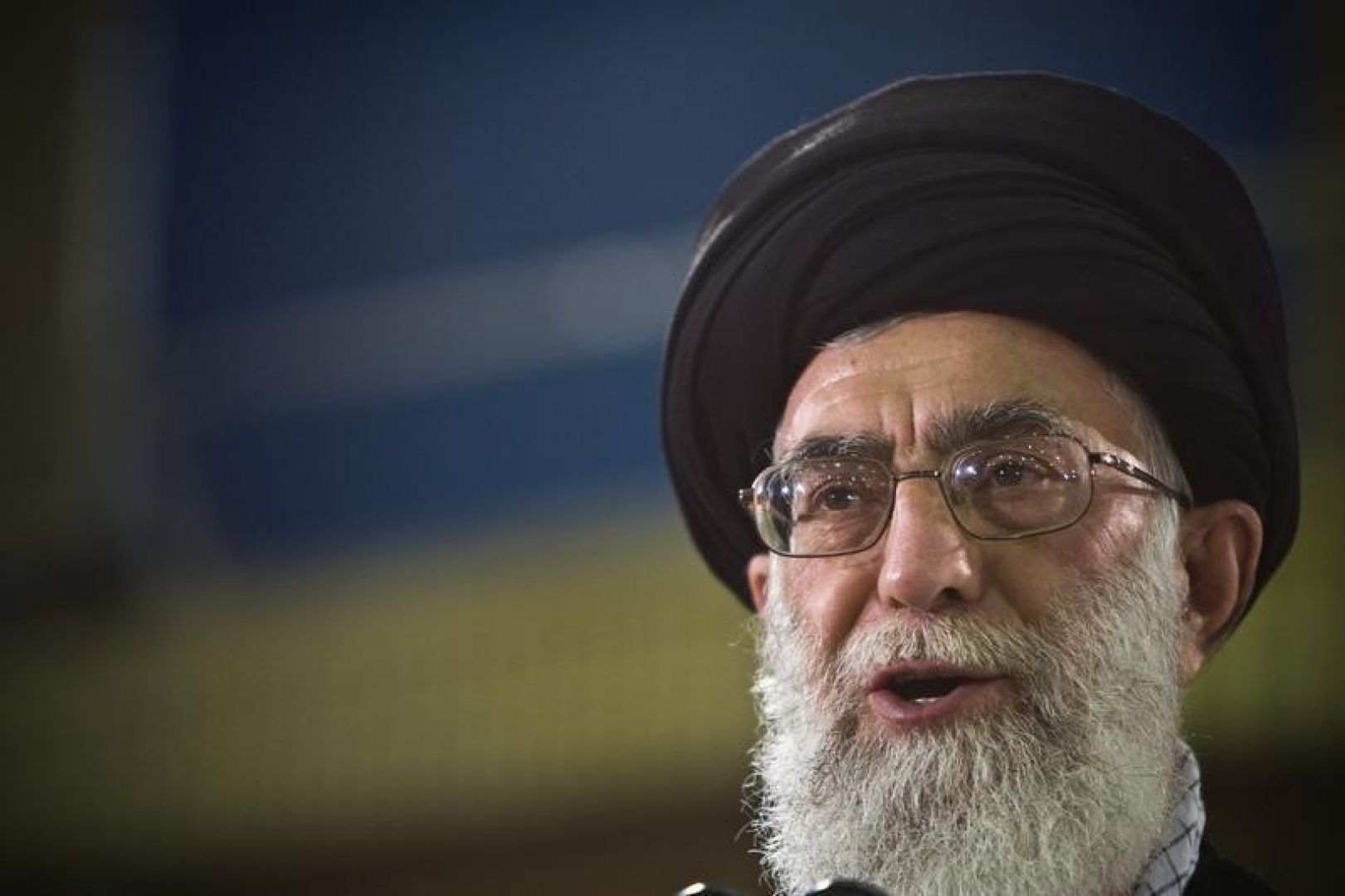 The world’s largest Muslim body has backed Saudi Arabia in its weeks-long diplomatic spat with Iran, accusing Iran of backing terrorism and meddling in other countries’ affairs.
The Organisation of Islamic Cooperation (OIC), based in the Saudi city of Jeddah, had gathered for an exceptional meeting called by Riyadh over the storming of its embassy and consulate by Iranian protesters on Jan. 2.

The crisis started when Saudi Arabia executed Shi’ite cleric Nimr al-Nimr earlier that day, triggering outrage among Shi’ites across the region and deepening the political and sectarian rift between the conservative Sunni kingdom and the Islamic republic.

In its final statement, the OIC condemned the attacks on Saudi missions and criticized “inflammatory Iranian statements on the implementation of court rulings against a number of perpetrators of terrorist crimes in Saudi Arabia”.

“(The OIC) condemns Iran’s interference in the internal affairs of countries in the region and other countries, including members (Bahrain, Yemen, Syria and Somalia) and the continuation of its support for terrorism,” the body added.

Riyadh cut its diplomatic ties with Tehran in response. Other Gulf countries took varying measures to downgrade ties with Iran.

Analysts say the dispute may dampen chances for peace talks to end wars in Yemen and Syria, where the two regional archrivals back opposing sides.

NEWER POSTNaira Depreciated By 0.3 Percent At The Parallel Market
OLDER POSTFG is Committed To Revamping The Entire Aviation Architecture In The Country’ – Hadi Sirika.