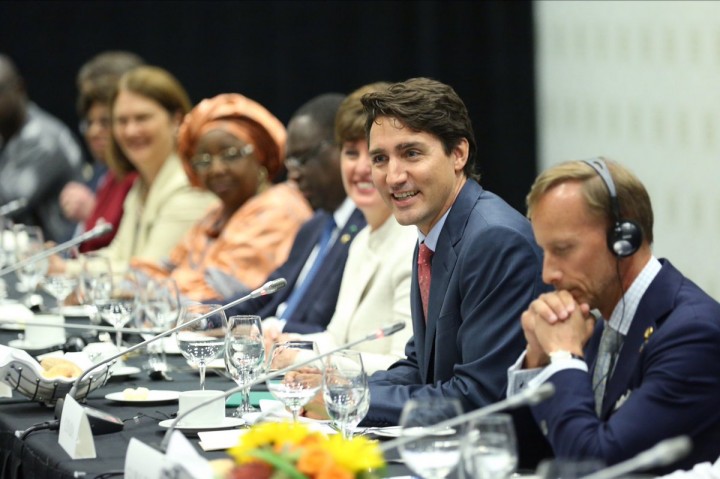 Based on the report from Deutsche Welle, International donors have begun a drive aimed at raising billions to fight the AIDS, tuberculosis and malaria worldwide. Canada’s Prime Minister Justin Trudeau is hosting the Global Fund replenishment conference.

The event, being held Friday and Saturday in Montreal, aimed to raise a total of $13 billion (11.6 billion euros) to fight the three deadly diseases through to 2019. “These epidemics can be eradicated,” Trudeau said.

The Global Fund, which was created as a public-private initiative, has so far spent more than $30 billion on prevention and treatment programs and is credited with helping to save about 20 million lives over the past 14 years.

Most of its spending has gone to African countries, with Nigeria, the Democratic Republic of Congo and Kenya foremost among them. The Fund is pursuing UN targets for eradicating AIDS by 2030 and the other diseases even sooner. 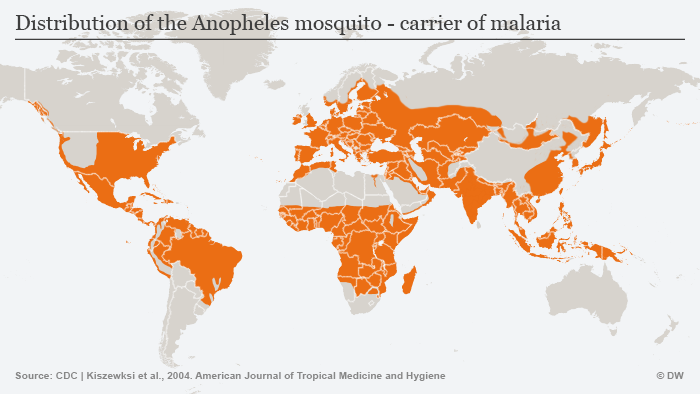 As the Zika and Ebola virus outbreaks dominated international headlines, Global Fund’s head of communications Seth Faison urged donors to also keep the focus on AIDS, TB and malaria, which affected millions of people each year but were not in the news as much.
“Zika and Ebola are scary, but they’re still only affecting in the thousands,” he said.
In his opening address, Trudeau said a sustained effort towards thwarting the diseases, which continued to kill “8,000 people daily” would also go a long way to reducing poverty which disproportionately affected women and girls. “Poverty is sexist,” he said.

Donor nations were due to publicly announce their contributions during the conference in Montreal. The United States has pledged up to $4.3 billion, while France announced in June it would provide 1.2 billion. Germany is pledging $900 million, Japan is pledging $800 million and host Canada increased its pledge by 20 percent to $600 million.

In attendance were UN Secretary General Ban Ki-moon, Microsoft founder and philanthropist Bill Gates and U2 front man Bono, as well as several heads of state. The total amount pledged was due to be released later Saturday, the final day oft he conference.