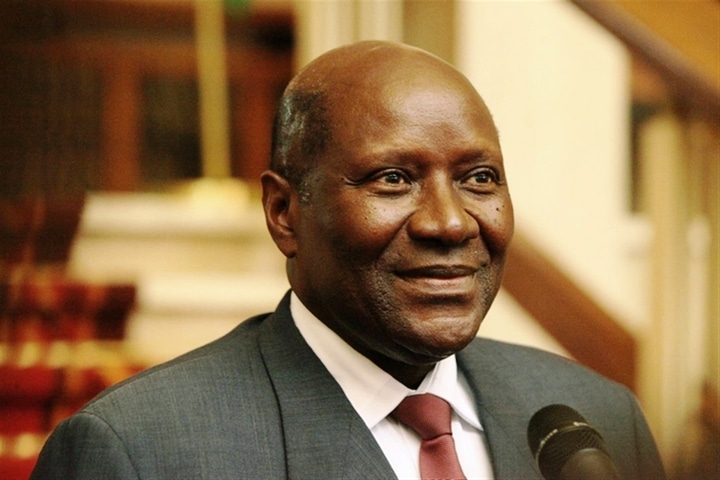 Cote d’Ivoire Prime Minister, Daniel Duncan on Monday, announced that he and his entire government were stepping down.

According to report, a cabinet reshuffle had already been expected, but it was delayed because of a mutiny by soldiers over pay, local media reported.

Cote d’Ivoire’s prime minister Daniel Kablan Duncan resigned along with his government Monday, a day after the end of a short-lived army mutiny that raised security fears in the world’s top cocoa producer.

Although the resignation is standard procedure as it follows legislative elections in December, it comes at a time of mounting speculation that former rebel leader Guillaume Soro engineered Friday’s mutiny as he is angling for the prime ministerial post or the vice presidency.

A new cabinet was expected to be in place by Tuesday, a report added.

A two day mutiny by soldiers over pay and other allowances was reported last week.

The mutiny began on Friday when aggrieved soldiers in Bouake demanded their bonus payments and took control of the city.

Soldiers stationed across the country followed suit shortly thereafter, culminating in the taking over of the military headquarters in Abidjan, the largest city in the country, on Saturday.

Ivorian Minister of Defense Alain Richard Donwahi flew into Bouake in an attempt to calm the situation, but was kidnapped by rogue soldiers and held in detention for two hours.

President Alassane Ouattara announced on state television on Saturday night that a deal had been reached putting an end to the uprising.

A troop involved in the mutiny confirmed that the mutineers and the government came to an agreement on Saturday night.

The details of the deal was unclear but Reuters revealed that soldiers demanded 5 million CFA francs ($8,000) each.

The soldiers warned the government that they would resume the mutiny if their demands are not met.

Peace returned to the country on Sunday after saying the Bouake roads were cleared of barricades that soldiers had built.