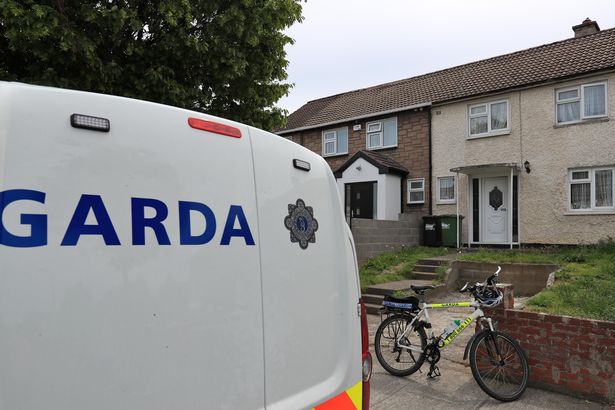 Man Chops up Grandmother over Sale of House

A grandmother whose remains were dumped in the mountains was killed after a row broke out over the sale of a house, it is believed.

Patricia O’Connor, 61, was killed in her home in Mountain View, Rathfarnham, South Dublin before her dismembered remains were dumped in the Wicklow Mountains.

It is believed she suffered a blunt trauma wound to the head, the Irish Mirror reports.

A source told the newspaper: “There was a violent row over the sale of a house – it got out of hand and Patricia was hit over the head with a blunt instrument.”

A 32-year-old man handed himself into Gardai in Wexford on Tuesday and has been brought to Bray, Co Wicklow for questioning. 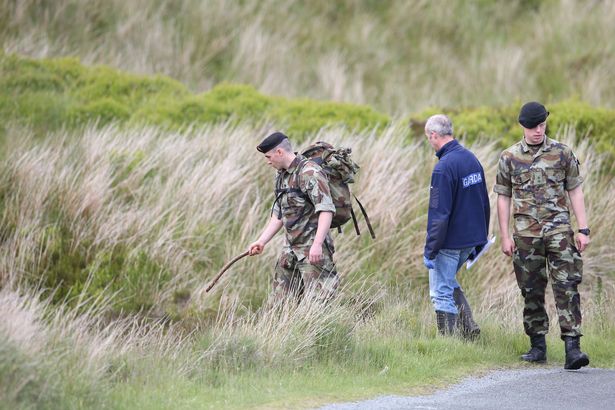 The suspect, who is understood to be known to Mrs O’Connor, may have been spotted on CCTV which is attached to a neighbour’s house.

The killer is believed to have killed the victim in Rathfarnham before driving to Wexford with the body.

He then allegedly buried her intact in a shallow grave near Kilmuckridge but panicked and returned two days later to dig up the body.

The killer allegedly borrowed a hacksaw, and chopped up the remains in a field and drove back towards Dublin, dumping the body parts in eight different locations in the Wicklow mountains. 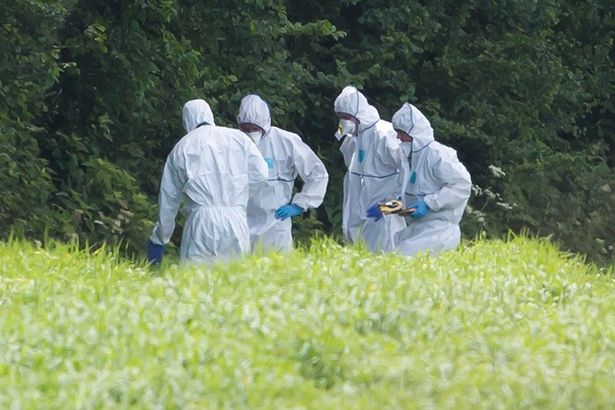 Sources said the suspect turned up at Rathfarnham Garda Station on Monday claiming to be the killer.

Officers took a statement but as at that stage it was believed the victim was a man, he was not arrested.

The suspect was arrested on Tuesday when DNA results showed the sex of the remains was established.

One neighbour, who did not wish to be named, said: “I felt sick to my stomach when I heard what happened to her. It’s just horrific, barbaric. I didn’t know her personally but I would see her coming and going.

“She lived away for a while and then returned to the family home.”

Another resident added: “There were a lot of people living in the house so it was very crowded.

“I hope the kids were not in the house at the time because I can only imagine what the kids may have witnessed. God love them.”

Mrs O’Connor lived in the terraced house with her husband, her daughter, her daughter’s partner and her five grandchildren.