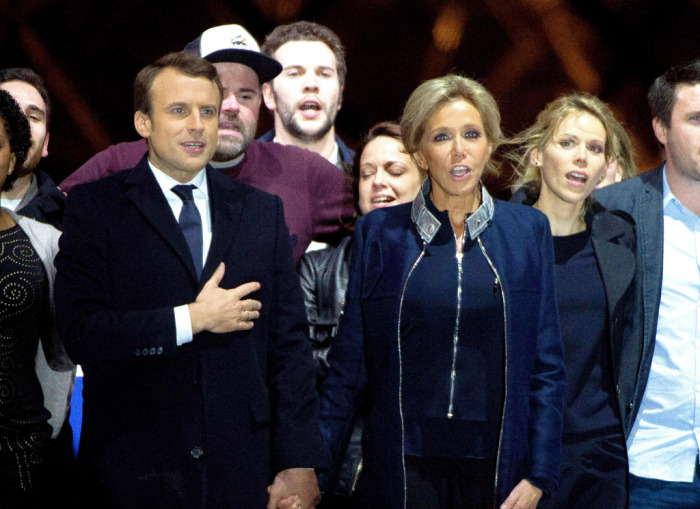 More than 190,000 people have expressed their opposition toward French President Emmanuel Macron’s initiative to create an official First Lady status for his wife, Brigitte Macron, as of Monday morning.

The online petition was published on the change.org platform and created by Thierry Paul Valette, the founder of the “national equality” movement.

The organization’s aim is to combat corruption and discrimination.

The petition specifies that, if enacted, the special status would allow the first lady benefit from the French budget. Having an office, staff and an allowance from the public purse are examples of some such benefits.

During his presidential campaign, Macron, who took office in May, said that he wanted to create the position for his wife in order to clarify her status, promising that no public funds would be used to pay her.

In 2017, Mrs. Macron played an active role in her husband’s presidential campaign; a top adviser was quoted as saying that “her presence is essential for him”. Macron stated that upon his winning of the French presidency, his wife “will have the role that she always had with me, she will not be hidden”.

Macron won the second round of the presidential election on 7 May by a landslide according to preliminary results, making the candidate of the National Front, Marine Le Pen, concede.

At 39, he is the youngest President in French history and the youngest French head of state since Napoleon. He is also the first president of France born after the establishment of the Fifth Republic in 1958.