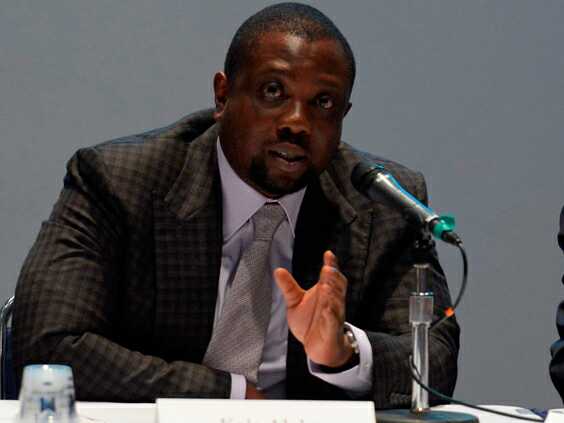 NAN: Kola Aluko, a Nigerian oil mogul, wanted by the Economic and Financial Crimes Commission is owing the City of New York some overdue property tax.

The penthouse has four bedrooms, four-and-a-half baths, 6,240 square feet, sweeping views of Central Park. Now the property has a past-due bill of $25,000.

But Aluko has bigger problem in Nigeria and Europe.

A Nigerian court, according to various reports, tried to freeze Aluko’s assets, including his One57 unit, as part of the alleged scheme to defraud the government of oil sale profits.

Meanwhile, as of last year, a Nigerian court could not find Aluko to serve him with papers. He may simply be floating around the world on his 213-foot yacht, the Galactica Star.

In 2015, the ship was sailing around the Mediterranean. It was spotted in Cancun last year, and may now be berthed in Turkey.

The immovability of real estate is one reason Gary Barnett of Extell Development isn’t too concerned about delinquent real estate taxes or overdue maintenance fees.

“It’s not uncommon in a condo building, but eventually, everybody pays,” he said. That’s because upon any sale, the condo board’s liens should theoretically be paid off.

Barnett says authorities investigating fraudulent purchases are delighted when the money is used to buy real estate and not art or yachts that can float away.

“All this stuff that’s transportable, like art that you can put on a plane and sell anywhere, is what law enforcement doesn’t want [them to buy]. The yacht’s movable, but he can’t move his condo,” Barnett explained.