President Muhammadu Buhari has congratulated the people and government of Turkey on the successful conclusion of the country’s referendum on Monday. 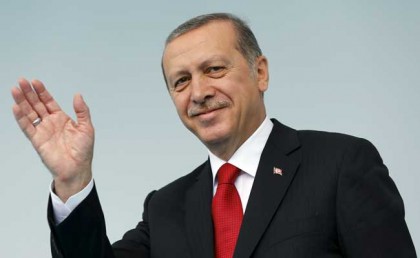 The President commended Erdogan for his maturity in leading his people to the polls to decide on the future of leadership for the country that would further deepen peace and stability.

According to him, the referendum showcases the democratic credentials of the country and reflects a willingness of the Turkish people to live together and jointly pursue a better future.

The News Agency of Nigeria (NAN) reports that Erdogan won 51.3 per cent of the votes in a referendum on Sunday to grant him sweeping powers in the biggest overhaul of modern Turkish politics.

However, opposition parties said the exercise was marred by irregularities, adding that they would challenge its result.

“Turkey’s mainly Kurdish southeast and its three main cities, including the capital Ankara and the largest city Istanbul, looked set to vote No, after a bitter and divisive campaign,’’ a local newspaper reported on Sunday. (NAN)