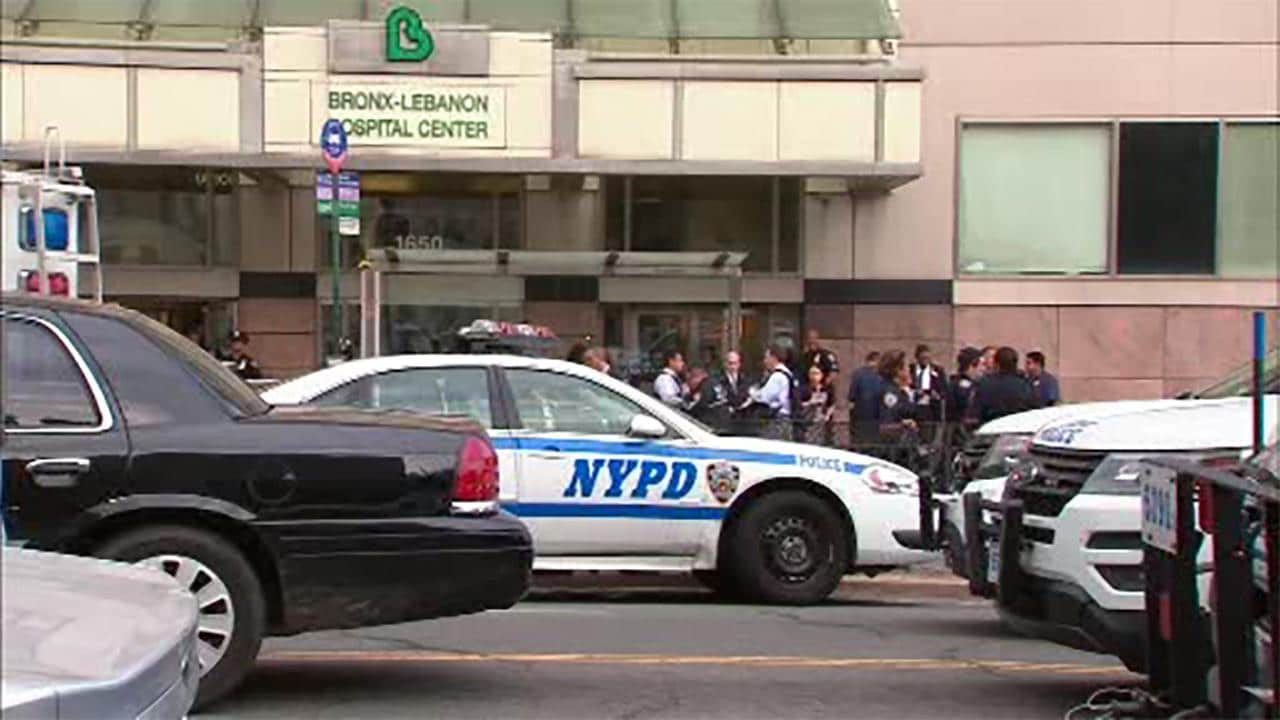 The Nigerian community in the U.S. has condemned the shooting on Friday of seven people at the Bronx-Lebanon Hospital Centre in New York by Nigeria-born Dr Michael Henry Bello.

Bello, 45, shot dead a woman on the 17th floor of the hospital and injured six others on the 16th floor, before allegedly killing himself, the New York Police Department Commissioner James O’Neil, said.

The Organization for the Advancement of Nigerians (OAN), in a statement issued by its President, Solomon Bakare, said the Nigerians in the U.S. are the best of their kind.

“The Organization for the Advancement of Nigerians (OAN, Inc.) condemns, in strongest terms, the senseless and shocking shooting of seven innocent people by Dr Henry Bello at the Bronx Lebanon Hospital on Friday, June 30, 2017.

“On behalf of the Nigerian Community in New York City, we offer our sympathies and condolences to the family of Dr Tracy Sin-Yee Tam, the physician whose life was unjustly taken by this senseless shooting.

“Our thoughts and prayers also go to the other victims, most of whom are still undergoing treatment for their injuries, as well as to the entire staff and patients of the Bronx Lebanon Hospital, who have been needlessly traumatized by Dr Bello’s heinous act.

“We like to state categorically that Dr Bello’s dastardly act is by no means reflective of the exemplary service and professionalism of thousands of Nigerian physicians and other health care practitioners all over the United States, who have dedicated their lives and careers to saving lives and are highly respected in the medical field.”

Founded over 25 years ago, the OAN is a New York based not-for-profit organization that represents the interests of Nigerians in the Diaspora.

The Nigerian organization has also been at the forefront of encouraging Nigerians to make positive contributions in the U.S.

“OAN also sponsors seminars and symposia on various topical issues, and has received several awards, proclamations, and citations from City, State, and Federal elected officials for its work,” the statement read.

Bello, who hailed from Auchi, Edo State, was going to be fired by the hospital, after reports of sexual harassments, but instead chose to resign in February 2015 in lieu of termination.

He went into the hospital, his former workplace, wearing a white lab coat with an AR-15 machine gun hidden underneath and asked for a specific doctor on the 16th floor.

However, when he was told the doctor was not there, he started shooting at everyone and tried to set himself on fire before allegedly committing suicide.

Of the six people wounded in the shooting, two had been transferred to Mount Sinai Hospital by Sunday as they had injuries to the brain and liver and remained in critical but stable condition.

Four patients – medical residents, a medical student and a patient – remained at Bronx-Lebanon, where they were in stable condition recovering from injuries to the abdomen, neck, thigh and hand, hospital officials said. (NAN)