Malaysian Prime Minister Mahathir Mohamad on Wednesday announced a 10- per cent pay cut for ministers in his cabinet, in a bid to control spending as the new government deals with high-level debt, the 92-year-old leader said exceeded more than one trillion ringgit (251.5 billion U.S. dollars). 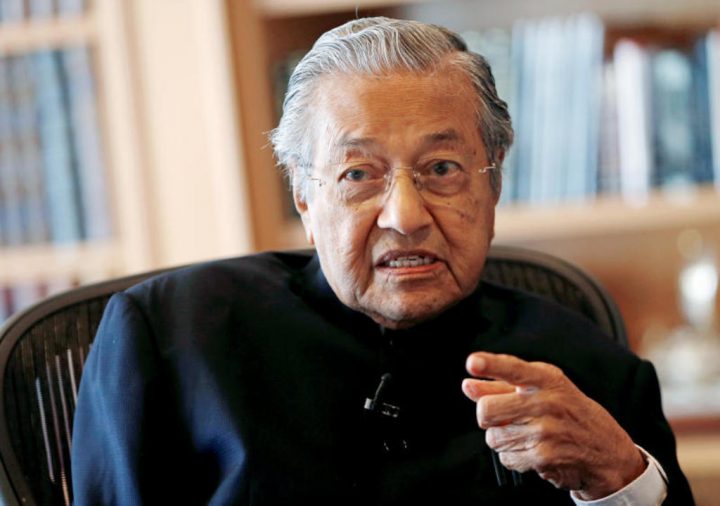 Mahathir made the announcement at the first cabinet meeting which was attended by more than a dozen of the newly sworn-in ministers.

“We are concerned about the country’s financial problem,” Mahathir told reporters after the meeting.

Mahathir said he will not force other senior civil servants to follow suit, but he said they can do so if they want to contribute towards reducing the cost of the running this country.

Since taking power after the election victory, Mahathir has been focusing on implementing the commitments promised during the campaign, including abolishing the six-per cent goods and services taxes, which the rating firm Moody’s said could narrow the country’s tax base and strain fiscal strength.

At the news conference, Mahathir said Malaysia’s debt is around 65 per cent of the country’s GDP.

Aside from the pay cut, he has been advocating other measures, including forming a small cabinet, downsizing the government and recovering some assets related to the 1MDB state fund overseas.

He said the Land Public Transport Commission will be disbanded, with its previous functions placed under the transport ministry, while several other “non-essential” institutions will be dissolved.

Besides, he touched on the review process of some mega projects, saying the government is studying which will be scraped and which will be continued.

In addition, he said the government is reviewing the contract for the search of the missing MH370 flight.

“If we find that it is not necessary, we will not renew (the contract),” he said. (Xinhua/NAN)