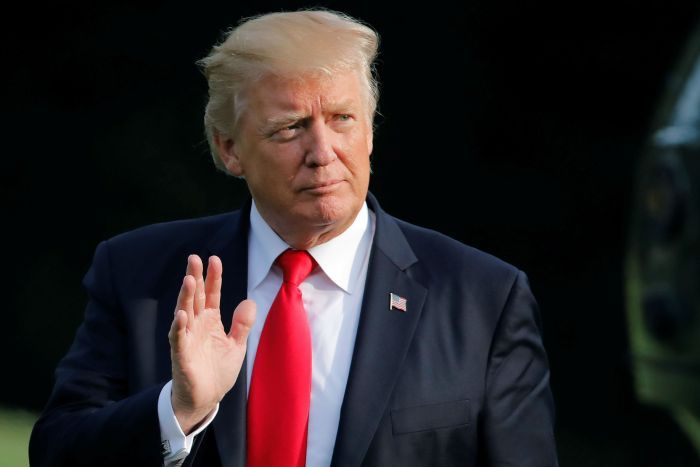 “We are looking at ways to bring temporary immigrants with temporary visas legally into the U.S. in a number of industries,” Kudlow told newsmen.
He added that he did not want to say more that would get ahead of the curve.

Earlier on Friday, Labour Department data showed job growth accelerated in May and the unemployment rate dropped to 3.8 percent, pointing to rapidly tightening labour market conditions that also showed wages rising solidly.
Kudlow said rising U.S. wages could also drive more Americans into the labour market.
“There are a lot of Americans out there who would love to work if the price is right, if the job is right,’’ he told newsmen. (Reuters/NAN)