Saudi Arabia said Thursday it banned five vehicles loaded with camels from entering Mecca in a bid to protect pilgrims from contagious diseases. 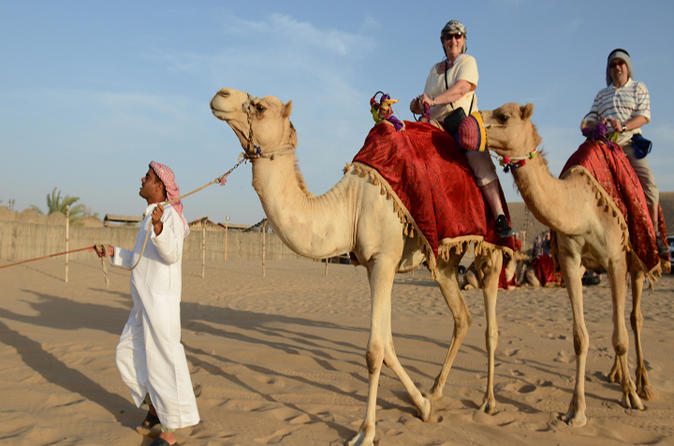 Omar Al Faqih, director of the branch of the Ministry of Environment, Water and Agriculture in Mecca, said his office was implementing the decision of the Health Ministry, the official Saudi Press Agency reported.

The Health Ministry also bans slaughtering camels in Mecca as a precautionary measure to protect the health of pilgrims visiting the holy Islamic city from all over the world.

Camels have been proven to be the source of the Middle East Respiratory Syndrome (MERS) Coronavirus that has killed hundreds of people in Saudi Arabia alone since the first diagnosed case in 2012.

The kingdom has witnessed a major decline in new MERS cases or deaths from the virus because of drastic measures taken by Saudi authorities in association with international health organizations.

In 2017, more than 2.3 million pilgrims performed Hajj in Mecca.

The statistics released on Thursday by the General Directorate of Passports showed that the number of foreign pilgrims visiting Mecca this year has reached 603,764 so far. (Xinhua/NAN)