Sudan must solve its problems by peaceful democratic means, Turkish President Recep Erdogan said on Thursday, commenting on the military coup in the African country. 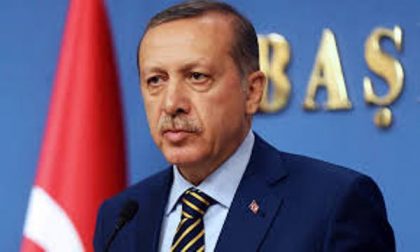 Ahmed Ibn Auf disclosed the establishment of a military council that would govern the country for two years.

The minister added that President Omar Bashir had been detained and that a 3-month-long state of emergency had been imposed in the country.

“I am a politician who came to power not through a coup, but through an electoral process.

“But I also know perfectly well what a coup is. We have close ties and deep relations with Sudan.

“We want this country to overcome today’s problems in a democratic way, and for society to achieve reconciliation,’’ Erdogan told reporters. (Sputnik/NAN)