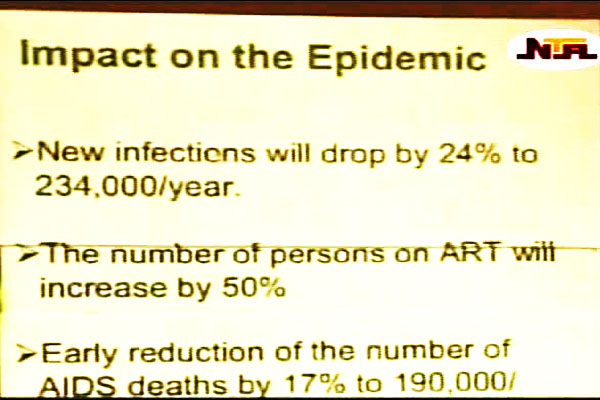 By Rabi Abdallah
President Goodluck Jonathan launched what is known as the President’s
Comprehensive Response Plan for HIV/AID for the country during the last AU Summit on Malaria, TB and HIV held in Abuja. Sequel to that, the National Agency for the Control of HIV/AIDS has brought together its State Coordinators and other stakeholders to intimate them with the content of the plan as well as brainstorm on its implementation at the State level