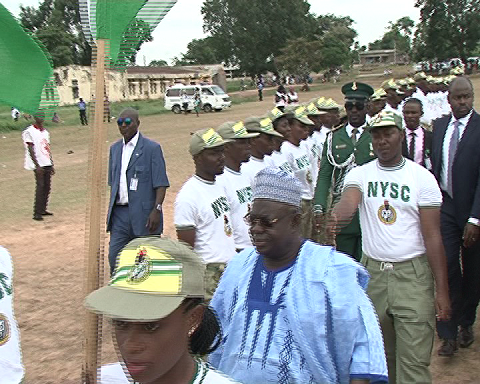 Corp members have been tasked to take precautionary measures against deadly diseases including Ebola Virus and HIV/AIDS to complement Federal Government effort aimed at containing the spread of disease in the society. 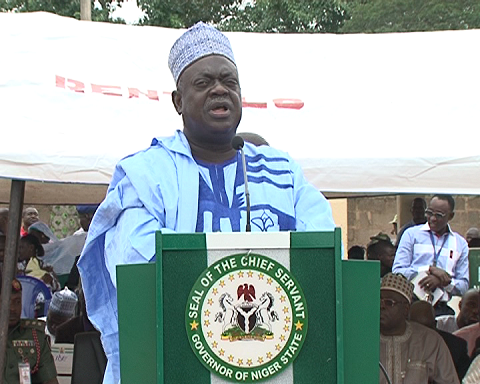 Niger State Governor Dr. Mu’azu Babangida Aliyu stated this when he addressed 2014 Batch ‘B’ Corps members during the closing ceremony of the Orientation course at the NYSC Camp, Paiko. 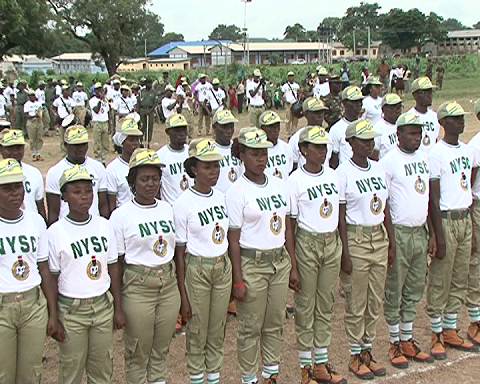