Medical and Dental Practitioners Disciplinary Tribunal has suspended five  doctors on the account of professional negligence which lead to the death of their patients. 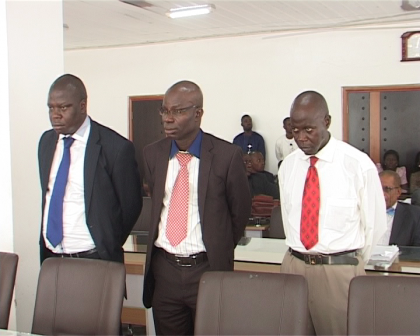 Some Of The Suspended Doctors

One of the suspended doctors is from Barau Dikko Specialist hospital in Kaduna, while the four others are from Federal Medical Center in Lokoja. They were found guilty of conducting themselves contrary to rule 29 and 43 of the Code of Medical Ethics in Nigeria, which is punishable under section 16, sub section 1a and 2 of Medical and Dental Practitioners Act.

While three others from Lokoja were accused of failing to answer a call to manage a patient and the other was accused of administering medication on a patient without prior consultation. This act of negligence also led to the death of the patient. 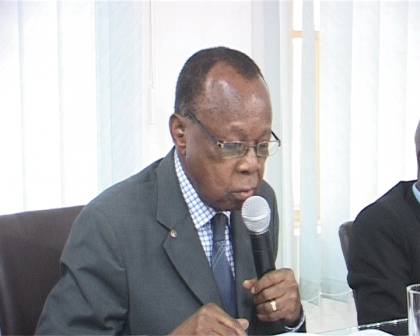 The Tribunal called on all Nigerians to report doctors who fail to discharge their duties in accordance with medical ethics.