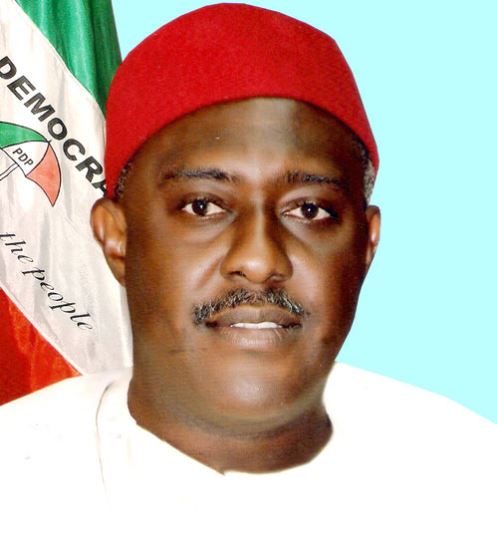 The Peoples Democratic Party has praised the gallantry of Nigerians and government at all levels for the successful eradication of the Ebola Virus Disease as confirmed by the World Health Organization (WHO) on Monday.

PDP National Publicity Secretary, Olisa Metuh in a statement on Monday said “the eradication of the dreaded disease is a confirmation that the nation can overcome all its challenges no matter how insurmountable or tough they may appear.”

The ruling party also praised the synergy between the federal and state governments as well as critical institutions of government and the private sector across board in the fight against the disease.

It particularly commended Nigerian health workers at all levels for their sense of patriotism, sacrifice and professionalism in tackling the disease while paying tributes to those who gave their lives in the effort to curb the spread Ebola in the country.

The PDP pointed out that the unity of purpose exhibited by Nigerians in the fight against Ebola confirms the triumph of the Nigerian spirit and that their differences are merely artificial.

The party emphasized that credit must be given to the Nigerian spirit which it said binds the citizens together in the face of challenges. The statement therefore urged the people to resist every attempt to weaken this “spirit for which we are respected by the entire world”, the PDP said.