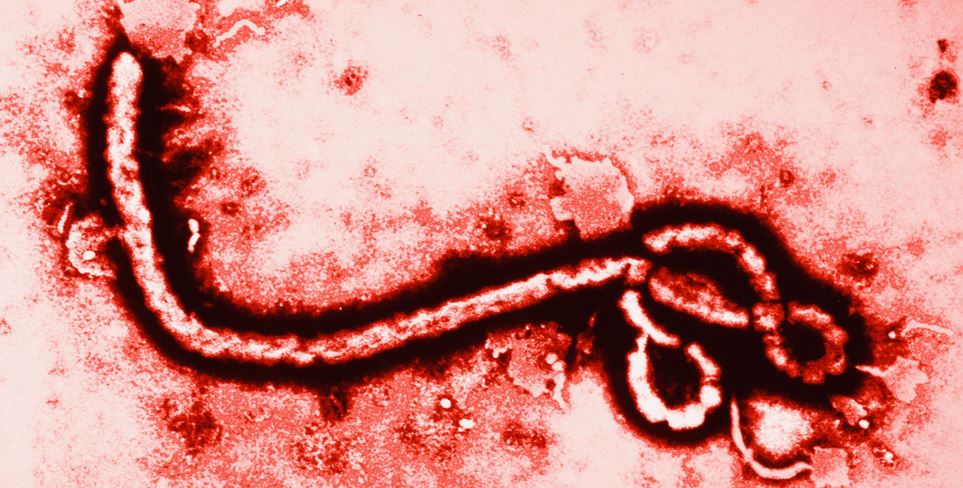 The death toll from the current Ebola outbreak has reached 8,220. As many as 20,712 are infected, the World Health Organization (WHO) said in a statement on Tuesday.
These cases were reported from Guinea, Liberia, and Sierra Leone.
In line with statistics, the maximum number of Ebola-related deaths and cases has been registered in Liberia – 3,496 cumulative deaths and 8,157 cumulative cases. Liberia is followed by Sierra Leone (2,943 deaths and 9,780 cases) and Guinea (1,781 deaths and 2,775 cases).

The number of Ebola deaths in these three countries rose by 56 and the number of cases rose by 67 since January 5.
Separate cases have also been registered in Mali, Nigeria, Senegal, Spain, Britain and the United States. In most of these countries the number of Ebola-related cases does not exceed ten, with the only exception of Nigeria, where 20 people are infected by Ebola virus and eight have died, TASS reported.

The World Health Organization describes Ebola virus disease (formerly known as Ebola haemorrhagic fever) as “a severe, often fatal illness, with a case fatality rate of up to 90%.” Symptoms include sudden onset of fever, intense weakness, muscle pain, headache and sore throat. This is followed by vomiting, diarrhoea, rash, impaired kidney and liver function, and in some cases, both internal and external bleeding. The infection is transmitted by direct contact with the blood, body fluids and tissues of infected animals or people. People are infectious as long as their blood and secretions contain the virus. The incubation period is 2 to 21 days. There is no known cure or vaccine for the disease. The only treatment offered is “supportive intensive care.”.