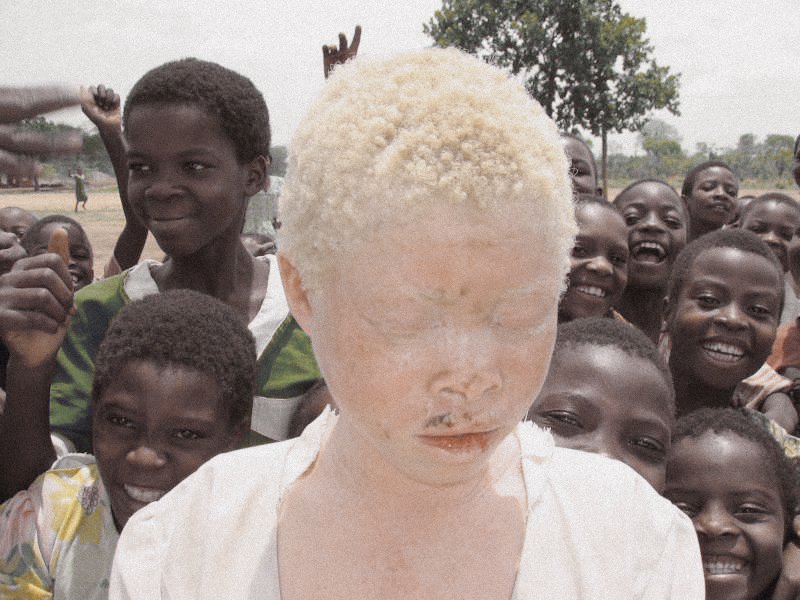 Albino Foundation has appealed to the Federal Government to assist in the payment of the N120 million sunscreen cream acquired on credit to reduce the rate of skin cancer among albinos.

The Founder, Jake Epelle made the appeal at a pre-press conference on International Albinism awareness day celebration tagged; Addressing Health in Albinism: the Need for Stakeholders’ Intervention’’ in Abuja.

According to him, the sunscreen cream which is about 300,000 pieces will go a long way in reducing the high rate of albinos with skin cancer.
He said albinos were susceptible to skin cancer because of their delicate skin type.

He said with free skin cancer treatment at National Hospital Abuja still on hold, it become important to explore other intervention strategies to stakeholders on how to resume treatment in other federal or stated owned hospitals.

He also identified education as another challenge faced by the foundation, adding that persons living with albinism in the country were either illiterate or poorly educated, because of low vision impairment.

He explained that this had led to discrimination and social exclusion as a result of their skin colour, adding that there was also the need to educate children living with albinism.

Epelle also appealed to partners and well-meaning Nigerians to partner with the foundation in fighting the course of albinism in the country.

Epelle said it was in view of the killings that the UN at its General Assembly on Dec 18, 2014 declared June 13 of every year as International Albinism awareness day