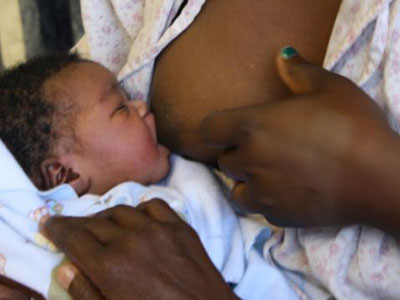 An increase in number of children breastfed in Nigeria could save lives of more than 820,000 children under the age of five, the United Nations Children’s Emergency Fund (UNICEF) has declared.

In the same report by UNICEF on “Progress of Breastfeeding in Nigeria” made available to newsmen by its Communication Officer (Advocacy, Media and External Relations), Mrs. Ijeoma Onuoha-Ogwe, it was revealed that: “More breastfeeding could prevent the death of 20,000 women a year from breast cancer… lead to improvement in birth spacing, reduction in women’s risk of diabetes and may reduce rates of ovarian cancer.”

The UNICEF nutrition programme in Nigeria supports actions that focus on the first 1,000 days of life, including pregnancy in high-risk areas.

The report further showed: “Exclusive breastfeeding is particularly uncommon in the North West geopolitical zone, where the practice is four times less common than in the North Central and South West zones.”