Delta State Ministry of Health has confirmed one person dead and 32 others on surveillance following a reported case of Lassa fever in the state.

The state Commissioner for Health, Dr. Nicholas Azinge, in a statement issued to newsmen in Asaba , said that the state recorded one death from Lassa fever after a medical doctor died from the disease. 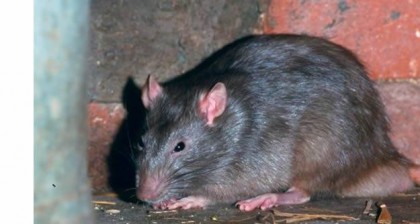 “The Surveillance Officers have been monitoring the temperature of those under surveillance and this will be done for a period of 21 days,” he added.

Dr. Azinge said that the ministry has also embarked on awareness creation through the mass media, to enlighten the public on the mode of transmission of the disease and the preventive measures, to
forestall its spread.