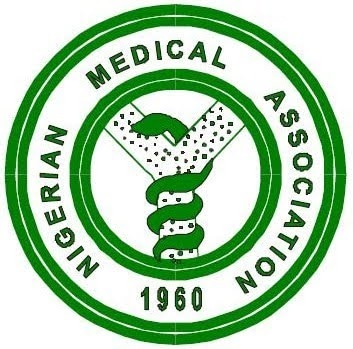 The Nigerian Medical Association (NMA) on Friday appealed to the Federal Government to increase budgetary allocation to the health sector to improve healthcare delivery in the country.

Dr Aniekeme Uwah, NMA South-South Caucus Chairman, made the appeal in an interview with our correspondent.

Uwah, who also spoke on the association’s forthcoming South-South Retreat, said that the challenges confronting the nation’s healthcare delivery were due to inadequate budgetary provision for the sector.

Uwah noted that an African Heads of State Summit held in Abuja in 2001 agreed that at least 15 per cent of national budget of African countries be allocated to health.

He said that Nigeria had never allocated more than six per cent of its budget to the health sector.

“That is why you see that doctors in the South-South going on strike because budgetary allocation is not up to what they expect from the Federal Government,’’ the NMA chairman said.

He recalled that the National Council of Health meeting held at Umuahia in 2016 passed 58 resolutions on healthcare, 21 per cent of which were implemented by the government.

Uwah, also the NMA Chairman in Akwa Ibom, said that the nation’s health sector was in a `state of decay’ and required urgent government intervention.

He said: “Recently, a World Health Organisation (WHO) report showed that out of 191 countries it accessed, Nigeria rated 187 in terms of healthcare delivery’’.

He said the NMA would assemble doctors from Akwa Ibom, Bayelsa, Cross River, Delta, Edo and Rivers to look at the healthcare service delivery in the South-South zone during the retreat.

According to him, the doctors will gather in Uyo to brainstorm on the challenges bedevilling the country’s health sector and proffer possible solutions.

A communiqué is expected to be issued at the end of the retreat, Uwah said.

At a recent workshop in Abuja organised by the Partnership for Advocacy in Child and Family Health (PACFaH), it was revealed that Nigeria had never budgeted enough for the health sector.

Apart from the fact that Nigeria had never met the 15 per cent health budget declared in Abuja in 2001, the 2017 budget is particularly low in terms of ourchasing power.

According to PACFaH, this is because most of the drugs and equipment for the health sector are imported and as such dependent on the exchange rate of the Naira to a Dollar.

The group therefore called on the Federal Government to implement the 15 per cent allocation to health budget and also implement the National Health Act which was signed in 2014.