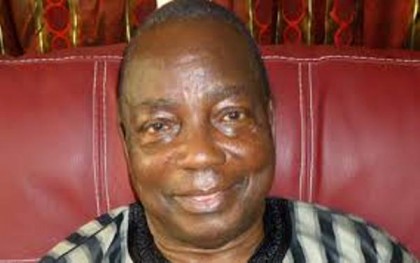 Delta State Government has declared a three-day mourning in honor of late Dr. Samuel Ogbemudia, who died on Thursday at 84.

A statement by the Director of Information in the state, Mr. Paul Osahon, in Asaba on Monday, said that Gov. Ifeanyi Okowa directed that the mourning should commence on Monday through Wednesday.

It said that the governor also directed that flags should be flown at half-mast during the period.

The late elder statesman was the governor of the old Mid-West region and later Bendel State, now Edo and Delta states. (NAN)