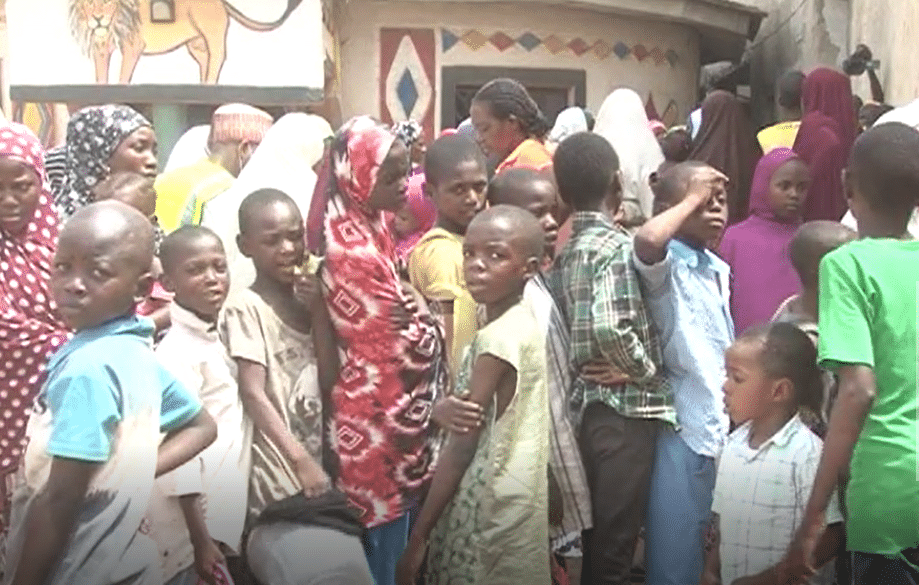 As a quick response to death of two persons from an outbreak of cerebrovascular meningitis in Dakwa Village  Bwari Area Council, the FCT  primary health care development board has begun immunization of 3,000 residents.

This situation made the concerned authorities to embark on an emergency immunization exercise to curtail the spread of the communicable disease.

Executive secretary of the FCT Primary Health Care Board, Dr Rilwanu Mohammed while on a visit says the two deaths in Dakwa have brought the number of deaths from meningitis to six in the FCT.

Mohammed urged residents of Abuja not to panic over the development as there are adequate vaccines to immunize residents against the disease.

The traditional ruler of Dakwa, Alhassan Babachukuri, described the outbreak that claimed two lives in his domain as unfortunate and appealed to his subjects to come out en-mass for the ongoing vaccination against cerebrovascular meningitis.

While on a condolence visit to the family of one of the deceased, the officials gave tips on how to prevent meningitis.

Sunday Tumo described the death of his daughter as sad but the family had taken the incidence in good faith.

Tumo also commended government for immediate response to check the spread of the disease in FCT and other parts of the country.