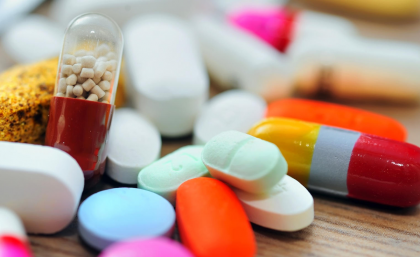 He said that the drugs were meant for clinics in Gujba, Gulani and Damaturu Local Government Area of the state.

“These are the three most affected local government areas whose health institutions were vandalised and in dire need of support to serve the people.

Jidawa, who is also the Secretary of the Committee, said that the drugs and consumables were donated to the state by the Pharmaceutical Society of Nigeria (PSN).

He said that the drugs would be conveyed directly to the health institutions and monitored by SEMA officials and the state’s Primary Healthcare Board to avoid diversion.

Dr Hauwa Goni, Executive Secretary of the state Primary Healthcare Board, described the gesture as timely, in view of the raining season and the challenges of malaria.

“The drugs are mostly anti-malarial and analgesic and we need them now, especially in these areas where health clinics were destroyed by the insurgents.

“The board is working in collaboration with the Resettlement Committee to ensure judicious use of the drugs, to add value to the lives of the people,’’ she said. (NAN)