#Health: ‘Give Blood to Save Lives’….Dr Smith 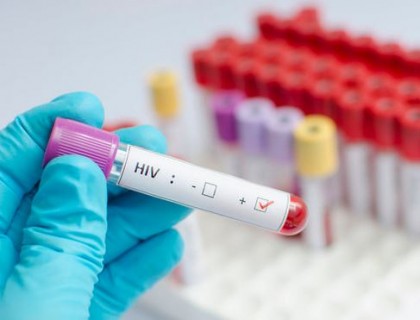 (VON) National Blood Transfusion Service (NBTS) has  urged Nigerians to cultivate the habit of voluntary blood donations, as a means of saving the lives of people in critical conditions.

The National Coordinator of the Service, Dr Oluwatoyin Smith who made the call in Abuja, said that regular blood donation improved a “donor’s overall cardiovascular health, stressing that consistent blood donation was associated with lowered risk of cancer in the liver, lungs, stomach and the colon.”

“Donation of blood is good for the health of donors, as well as for those who need it. It is important that blood donation takes place in the hospital or clinic or a blood bank, in the presence of medical experts,” she said, adding that “donation of blood can help in treating patients suffering from cancer, bleeding disorders, chronic anemia associated with cancer, sickle cell anemia and other hereditary blood abnormalities.”

Smith said parameters are significant when donating blood, saying that the age bracket must be between 18 and 65 years, with a body weight of 50kg and above, while the haemoglobin level should be above 12gm/dl.

She explained that other benefits of donating blood include enhancement of the individual’s health, reduction in the risk of damage to organs such as the liver and the pancreas.

Smith explained that regular donations also help in burning up to 650 calories in a donor’s body, adding that it also reduces obesity because “after donating blood, the body works to replenish the blood loss. This stimulates the production of new blood cells and in turn helps in maintaining good health”.

Smith said the organisation was contemplating a platform for raising awareness on the significance of voluntary donations, including documentaries to be aired on television.