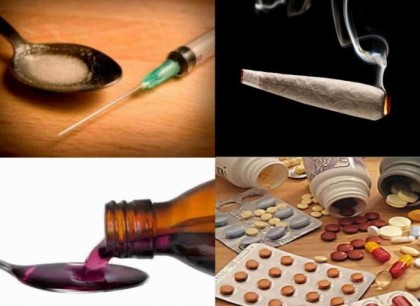 Alonge made this known in an interview with the News Agency of Nigeria (NAN) in Ibadan on Wednesday.

According to Alonge, the importance of a drug information centre to the hospital’s Pharmacy Department could not be over-emphasised.

He said that the department was being run by professionals and it could compete with best standard practices in the world.

“A drug information centre is primarily affiliated with hospitals and colleges of pharmacy.

“The centre serves as an audience of primary health professionals, and meets consumers’ needs.

“Three general areas of responsibility are being addressed by the DIC and these include: service, education, and research.

“In the area of service, the DIC serves specific functions such as answering questions, supporting the pharmacy and therapeutics committee and preparing newsletters.

“We intend to equip the centre with standard commercial information systems used in DIC, and this will go a long way to reduce abuse of drugs by patients.’’ (NAN)