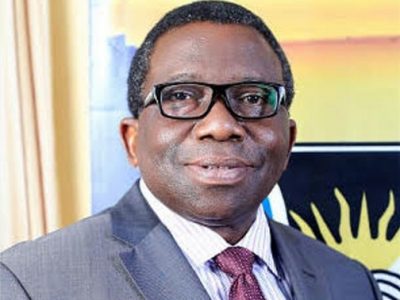 Mr Frank Omagon, the Assistant Director of Information in the hospital made this known in a statement on Sunday in Abuja.

It said that the letter signed by the Minister of Health, Prof. Isaac Adewole, indicated that the appointment was for a four-year term with effect from June 1, 2017.

The acting president, in the statement, called on the new CMD to be conscious of the enormous responsibilities of the office.

“You must be conscious of the yearnings of our people for an effective and responsive healthcare delivery system,” it quoted the acting president as saying.

The News Agency of Nigeria (NAN) reports that the new appointment followed the expiration of the tenure of the immediate past CMD of the hospital, Dr Peter Alabi in February.

Until his appointment, Ekele was a Consultant Obstetrics and Gynecologist in the hospital and Dean, Faculty of Clinical Services, University of Abuja.
(NAN)