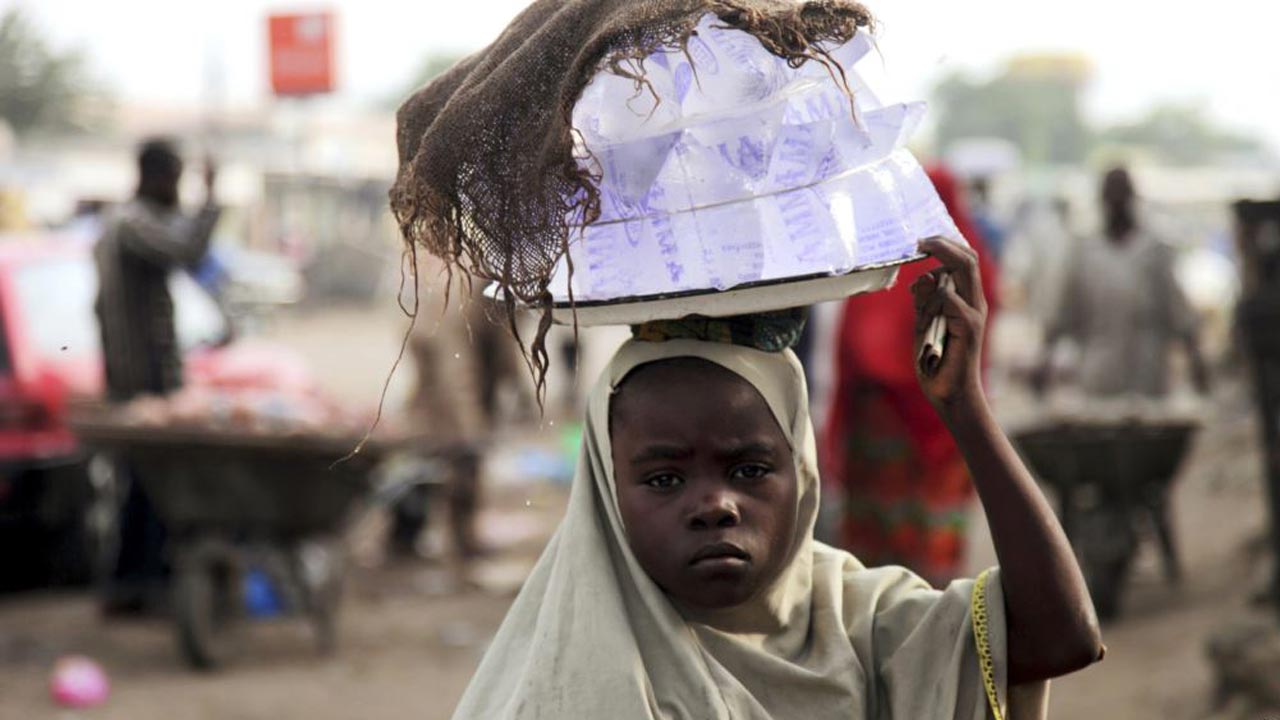 The National Council of Women’s Societies (NCWS) in Kebbi has advised parents to stop involving their female children in street hawking to curb the menace of incessant rape in the state.

The NCWS President in the state, Hajiya Balkisu Atuna-Danga, gave the advice in an interview with the News Agency of Nigeria (NAN) in Birnin Kebbi on Friday.

She lamented the increase in the number of cases of rape of minors by elderly men in the state.

“It baffles me to see that within two months, we have had three cases of rape, where grown up persons indulged in sexual activities with under-aged girls,” Atuna-Danga said.

The president also attributed the increase in number of rape cases in the state to the lukewarm attitude of parents who sent their children to hawk instead of sending them to school.

“I had never imagined that such a barbaric act could happen where a 29-year-old man was arrested indulging in sex with a seven-year-old girl.

“There is also another case where a 30-year-old physically challenged man was arrested for raping four under-aged girls in the state,” she said.

Atuna-Danga called on the general public to assist security agencies in the state to fight the crime by reporting suspicious movement involving under- aged girls in their areas.

“We will not rest until we see justice done to the victims of sexual abuse in our society,” she said. (NAN)