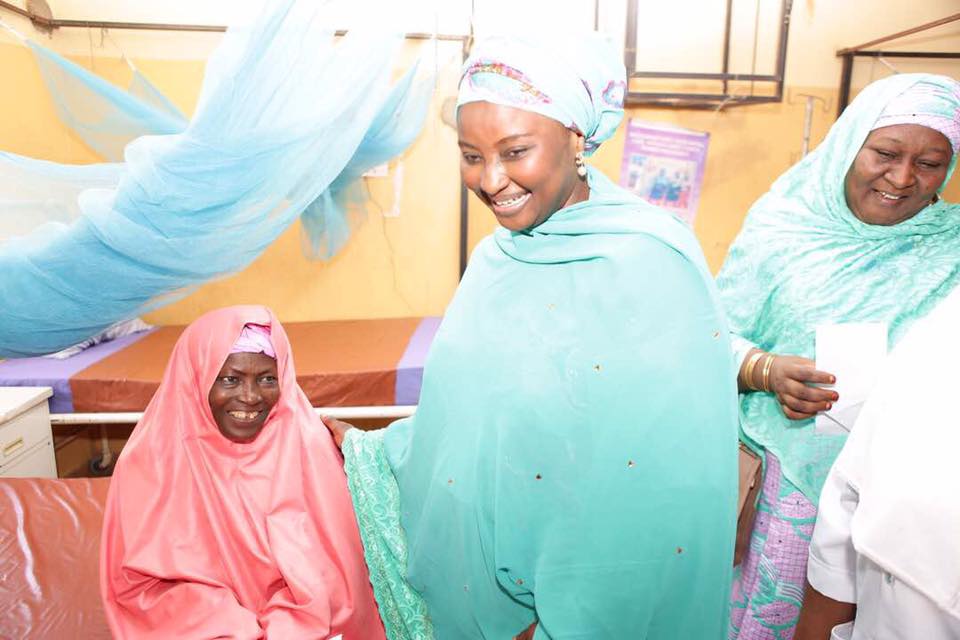 Kebbi State Government says it has released N51 million for the rehabilitation and provision of facilities at Vesico-Vaginal Fistula (VVF)centre in the state.

Gov. Abubakar Atiku Bagudu made the disclosure at a dinner on Sunday at the Government House, Birnin Kebbi,in honour of the visiting members of the surgical team for VVF patients in the state.

” The state government has approved the release of N51 million for the rehabilitation and provision of facilities to VVF centre in Birinin Kebbi,” the governor said.

Bagudu expressed appreciation for the excellent job done by the team which comprises 16 doctors and 34 nurses who he noted treated many VVF patients free of charge.

In his remarks, the leader of the team, Prof. Ojengbede Oladosu, from the University of Ibadan said the doctors performed successful corrective surgery on 34 VVF patients in the state.

He described Kebbi State VVF centre as one of the best centres with high standard facilities, adding that doctors at the centre were performing their duties credibly.

The team leader pledged the readiness of the team to return to the state, if need arises and also to conduct more training programmes for VVF medical personnel.

Earlier, the Commissioner of Health, Alhaji Umar Kambaza, said state government had invested heavily in the health sector, stressing that government would welcome doctors and nurses to the state for health-related outreach.

VVF, according to experts is a serious disability that can be experienced by women after childbirth.