The Federal Government and the Joint Health Sector Unions (JOHESU) have been engaged in series of closed door meetings to end the ongoing strike by the health workers. 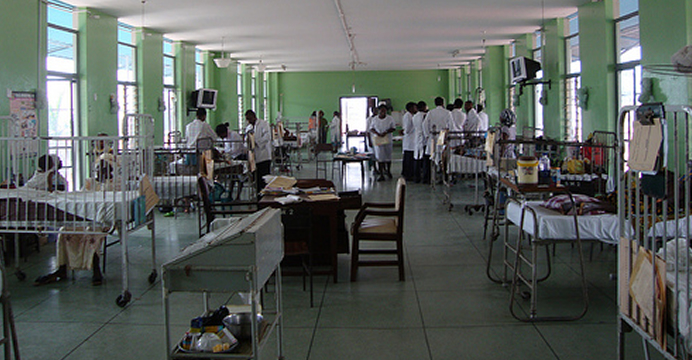 The News Agency of Nigeria (NAN) reports that JOHESU had commenced strike on April 17, following the Federal Government’s failure to implement agreement signed with the unions.

The union’s demands include adjustment of CONHESS salary as done for CONMESS since 2014, and abolition of scale to scale promotion, payment of outstanding arrears of promotion, skipping and relativity.

Others are autonomy of teaching and specialist hospitals, non execution of court judgments, review of retirement age from 60-65 years as done for teachers in the tertiary education sector. (NAN)