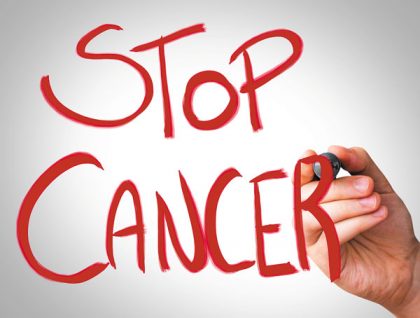 He says while global research usually focuses on two percent of human Genome, ignoring the non-functioning cancer cells, scientists involved in the collaborative project decided to investigate the noncoding genes known as ncRNA.

He says “it seems the unorthodox approach worked, with researchers identifying two unique pathways that can lead to the development of new, more targeted cancer therapies.

“One of these ncRNA genes, named GUARDIN, is a molecule that helps to stabilize a particular protein involved in the DNA repair process and we discovered the protective mechanisms of GUARDIN were twofold.

“On one hand, it acts like a sponge to absorb harmful molecules, on the other, it functions like a bridge that brings two proteins together to protect the genome.”

The lead investigator said researchers found that reducing GUARDIN actually made cancer cells become more vulnerable to drug treatments, saying the second major breakthrough revealed that another ncRNA that regulates the metabolism of a cell accelerated the metabolic activity of cancer cells.

Co-author of the study, Dr. Rick Thorne from the University of Newcastle, explained that “while normal cells use up oxygen for energy, cancer cells use a process called glycolysis to produce energy.

“On face value, glycolysis is not a particularly efficient way for cancer cells to make energy but there are other advantages, for example, producing building blocks that enable cell growth.

“Like flicking a switch, we were encouraged that when we blocked this particular ncRNA, the cancer cell growth was also blocked and it began to revert to behave more like normal cells.”