High consumption of vegetables and olive oil and moderate consumption of protein, will not only help treat depression, but also can save consumers and patients money as a more cost-effective treatment, according to latest Australian research. 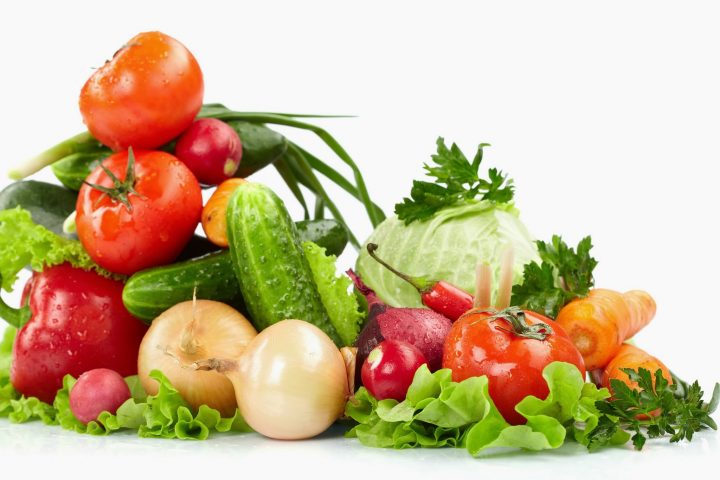 “Our new analysis looked at comparative costs in things like counselling, healthcare visits (or general practitioner
visits), medicine, food, travel, and lost productivity to evaluate whether a dietary intervention like
this provides value for money,” Dr. Mary Lou Chatterton, a research fellow from Deakin University, said on Tuesday.

“The lower cost was partially due to fewer health professional visits, such as to doctors, dentists, and psychologists.

“The participants on the dietary intervention also reported less time lost from unpaid activities such as housework
and childcare.”

The university’s latest findings build on what it said is ground-breaking evidence that it published in 2017
to show how diet could be used to treat depression.

The latest economic analysis on the simple dietary improvements, published in the journal BMC Public Health,
factored in dietitians’ wage costs as well as food, with costs for consumers of the healthier diet estimated
at 26 Australian dollars (19.70 U.S. dollars) per week lower than their normal consumption before they started
the trial, according to the researchers.

“We already know that dietary counselling is cost-effective when it comes to the management of obesity,
cardiovascular disease and diabetes,” Chatterton said.

“But these results indicate that providing support for people with depression to improve their diet may be a
cost-effective strategy to reduce mental health symptoms too.”

“There is a strong relationship between depression and the development of other chronic health conditions like these.

“So a dietary improvement strategy could have multiple benefits that translate to wider health and wellbeing,”
he added.(Xinhua/NAN)