China is on the verge of eliminating malaria, a senior Chinese health official told a side-gathering during the World Health Assembly (WHA) at which Beijing was praised for its efforts in helping other county’s fight the lethal disease. 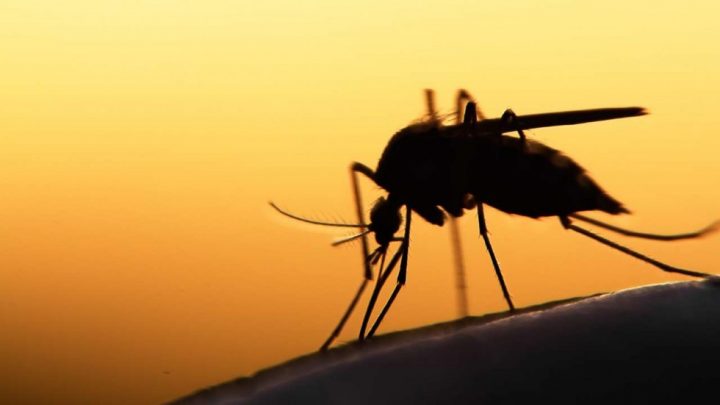 Cui Li, vice minister of China’s National Health Commission, made this known in his address at an event titled “Country-led and country-owned efforts on malaria elimination to achieving universal health coverage” at Geneva’s Palais des Nations during the annual WHA, .

“In 2017, for the first time, zero indigenous cases were reported in China, thus the efforts have had a significant impact on the country’s elimination roadmap,” said Cui at the event that was co-sponsored by China.

WHO Director-General Tedros Adhanom Ghebreyesus thanked China for its sponsorship role along with Myanmar and Sri Lanka and praised China for what is doing to fund the fight against malaria.

Tedros said that since the year 2000, good progress had been made, but “we are at the crossroads,” while noting that the fight against malaria needs to be sustained.

“We have more than 200 million cases of malaria a year and more than 90 per cent of them are in Africa, so the focus on Africa is important,” said Tedros, an Ethiopian who had specialised in malaria before taking the helm of the WHO in 2017.

Chinese officials has explained that in the case of China, to fulfill and assess the elimination process and achieve the goal of certification by the WHO, China has adopted the county, prefecture, and sub-national verification since 2012.

Cui said that the Ministry of Health in China jointly with 12 ministries issued its National Malaria Elimination Action Plan  for the 2010 to 2020 in June 2010, to kick off the country’s campaign to eradicate the disease.

She said the overall goals of the malaria elimination campaign in China were set to achieve complete elimination in the country by 2020.(Xinhua/NAN)