FG Calls for Ban of Shisha 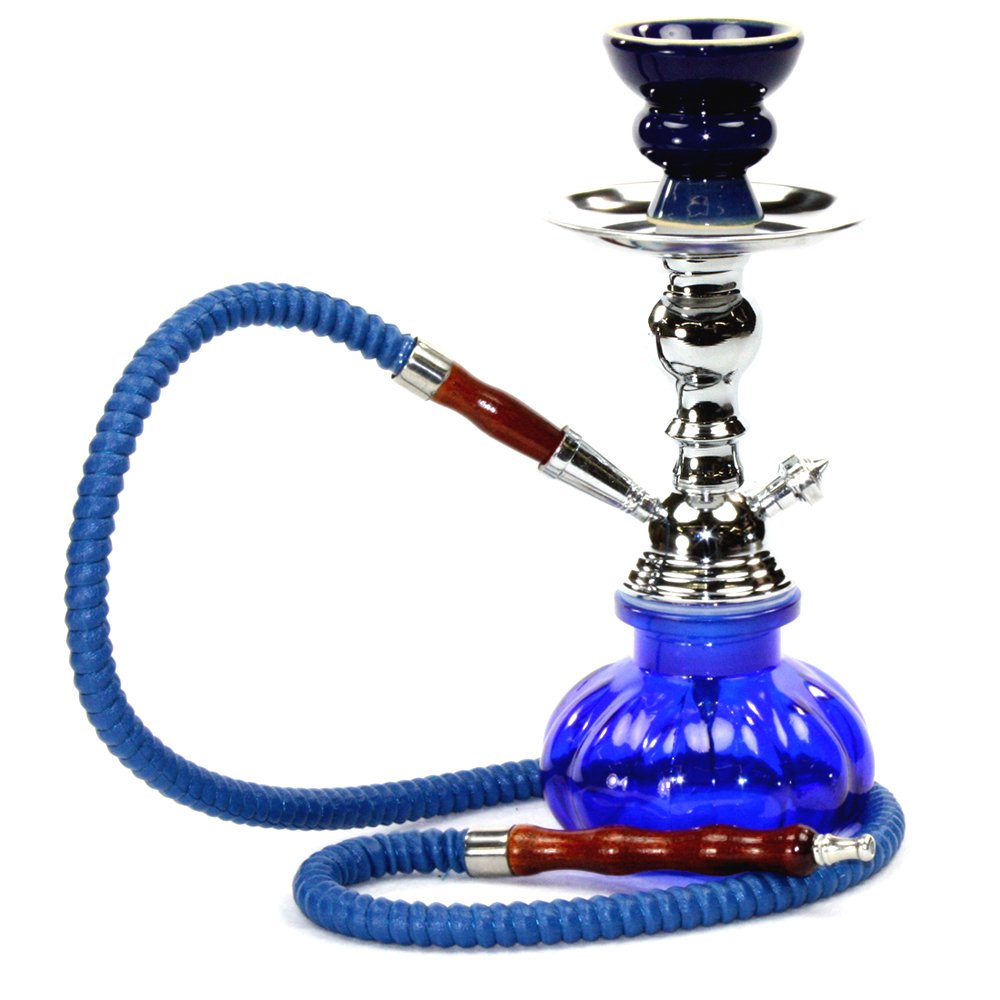 Federal Ministry of Health says it is working with key stakeholders to ban flavored tobacco, including `Shisha’ to proctect children from getting enticed with the product across the country.

The Minister of Health, Prof. Isaac Adewole, made the remarks while briefing newsmen in commemoration of 2018 World No Tobacco Day on Monday.

He said that tobacco, whether Shisha, cigar or cigarette, was harmful to the health, adding that the ministry was working with key stakeholders toward an eventual ban of the product in the country.

Adewole added that people import tobacco under a different brand called `Shisha’, saying that flavored tobacco was not acceptable in Nigeria.

Corroborating the position of the minister, the Director-General of Consumer Protection Council (CPC) Mr Babatunde Irukera, said Standard Organisation of Nigeria (SON) was in charge of creating industrial standard of products in Nigeria.

He added that SON Technical Committee in respect of tobacco standard in the country placed Shisha in the class of any tobacco product, hence, it was not an illegal product now.

He said the ministry had developed a work plan on some provisions of the National Tobacco Control (NTC) Act which stakeholders could immediately implement before the approval of the NTC Regulations.

He explained that the work plan had outlined education, enforcement and monitoring for compliance, including the ban on sale of tobacco products to and by anyone below 18 years of age, among others

The minister said the 2018 World No Tobacco Day has “Tobacco and Heart Disease” as its theme and the slogan is “Tobacco Breaks the Heart – Choose Health, Not Tobacco”.

He added the theme and slogan highlighted the link between the use of tobacco products and heart and other cardiovascular diseases.

He said the theme called for increased awareness on the impact of tobacco use and exposure to second-hand smoke on cardiovascular health.

The 2018 World No Tobacco Day therefore provides Nigeria the opportunity to make commitments to promote heart health by protecting people against the use of tobacco products.

Alemu, who was represented by Dr Rex Mpazanje, said tobacco and cardiovascular diseases were the world leading causes of death.

“Tobacco use is the leading cause of cardiovascular diseases after high blood pressure, with up to half of all tobacco users dying prematurely from tobacco related causes,’’ he said.

The country representative urged Federal Government to expedite action toward the passage of the regulation to enforce the National Tobacco Act 2015 and enforcement of some provisions of the Act. (NAN)