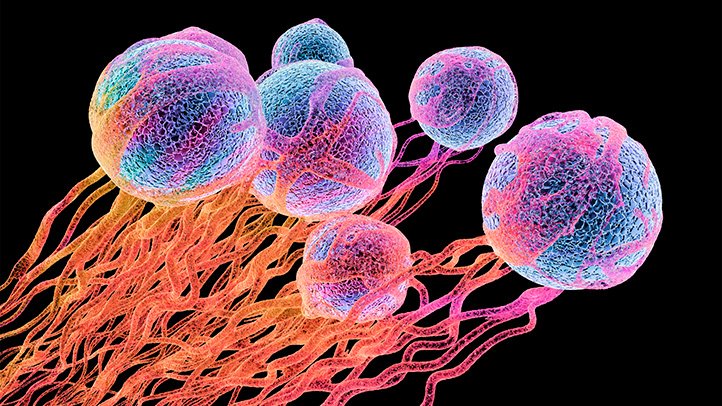 Kano State Government has awarded a N2.4 billion contract for the construction of a state-of-the-art centre for the treatment of cancer at the Muhammadu Buhari Specialists Hospital Kano.‎

The center would be the first of its kind in any public hospital in Nigeria and is expected to improve access to cancer  treatment in the country.

Nigeria currently has only nine cancer centres, six of which are said to be not functioning.

The contract award was announced in a statement signed by Malam Abba Anwar, Chief Press Secretary to Gov. Abdullahi Ganduje, and made available to newsmen on Monday in Kano.

Ganduje had visited the proposed project site, which he said would be supervised by consultants from Varian Medicals,  a radiation oncology treatment and software maker with a view to ensuring that it meets international standard.

“It is envisioned that our proposed cancer centre would join the league of the MacCallum Centre as one of the few cancer treatment facilities in the world, which has a fully integrated clinical and lab programme flanking a hospital.‎

“High-intensity radiation treatment is involved if the detected cancer is in the advanced stage (depending on the type of cancer). That is why we planned to construct radiation bunkers among other specialised infrastructure we are putting in here.

“My administration was deeply concerned about the growing number of cancer patients, including the sad fact that many of them cannot access effective treatment, hence suffering and dying.

“We have a large population in Kano , it implies that the incidence of cancer in the state will be higher than most states in the country,” he added.

According to the governor, the closest place cancer patients from Kano can get treatment is Abuja, adding that the new center will allow patients get specialised and cheap cancer diagnosis and treatment in line with WHO recommendations.

In his remarks, the Chief Executive Officer of the company handling the project, Mr Abubakar Kabir, stated that the work would be carried out in collaboration with a multinational firm, Varian Medicals, within 36 weeks. ‎