EU negotiators agreed on Tuesday to reduce polluting carbon dioxide emissions for new trucks and buses by 30 percent by 2030, compared to 2019 levels, the following suit for the first time on similar cuts for car manufacturers. 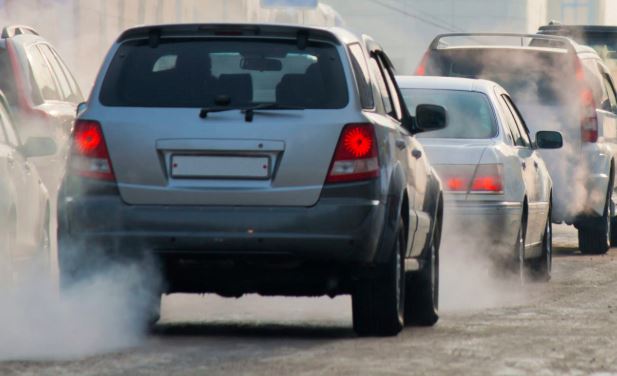 The targets are part of EU efforts to meet its climate goals and limit global warming.

Vehicle exhaust fumes make up a large share of the emissions linked to climate change.

The European Parliament had sought a higher reduction target of 35 percent but member states succeeded in pushing through the goal they had agreed in December.

By comparison, car manufacturers must reduce vehicle emissions by 37.5 percent between 2021 and 2030.

The less stringent goals for heavy goods vehicles result from the fact that fuel efficiency is an important selling point in that market, providing an incentive for manufacturers to keep emissions low.

The European Automobile Manufacturers’ Association (ACEA) called the goals “highly demanding’’ due to
the lack of infrastructure for electric or hydrogen trucks, which would help keep fleet emissions low.

“We cannot expect transport operators to suddenly start buying electric or other alternatively-powered trucks
if there is no business case for them.

And also it is not possible to easily charge the vehicles along all major EU motorways,” said ACEA Chief,
Erik Jonnaert.

The deal requires the official approval of EU member states and lawmakers, a move that is expected to
be a formality.