Ms May Ikokwu, the Chief Executive Officer, Save Our Heritage Initiative (SOHI),
on Thursday called for more attention to older persons as the COVID-19 pandemic continued to spread in
societies. 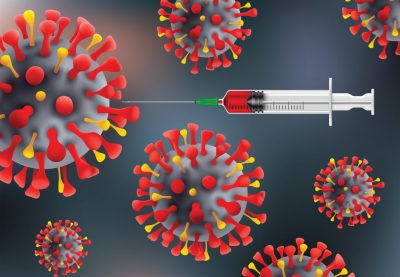 Ikokwu, who is also the Secretary General of Coalition of Societies for the Rights of Older People in Nigeria (COSROPIN), also
urged the society to reconsider the fading respect for older persons and wondered why senior citizens were not accorded respect like in the past.

She recalled how older people were honoured in the past, irrespective of their poor educational background or status.

She added that “in the past, older peoples’ views were sacred. They were seen as representatives of honesty, justice and accorded
respect by all, not minding their status.

“What went wrong? is it that the society has lost its values or that older people are no longer valued in the society.
Are the youths angry with the elders?,” she asked.

According to her, it should be borne in mind that only few elders have been in charge of the fortunes of the country.

She condemned the manner some older people were abused either by violating or stereotyping them.

She said “unlike in the past, older people are assaulted, disregarded, their opinions or views flagrantly dismissed
without consideration and some of them labelled as witches or wizards like in some states.”

The SOHI boss, who canvassed for synergy to stamp out disrespectful attitude against older people, called for enthronement
of moral values over indecency.

She regretted the current ills in the society, and urged youths to begin to appreciate the roles of seniors in building
just and morally-inclined country.

“It is expected of a young person to give way for older people in queues in banks or other social gatherings.

“Younger persons are supposed to listen to words of wisdom from older people as done in the olden days.

“Traditional and religious leaders should be properly engaged to reverse the ugly trend bedevilling the society.”

Ikokwu noted that older people deserved respect because they hardly engage in ills like armed robbery, kidnapping, unlike the younger people

The older people’s rights advocate, however, advised parents and guardians to begin to teach their children the benefits of respecting
older people in line with the teachings of the holy Bible and the Qur’an. (NAN)