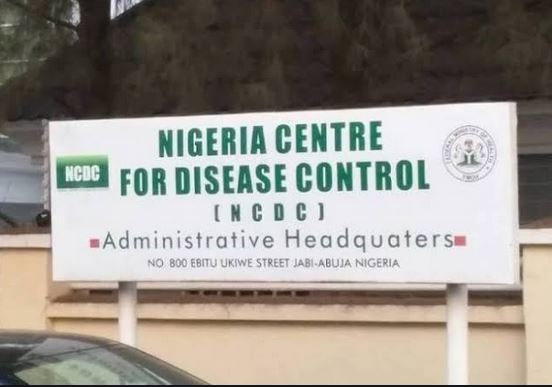 The Nigerian Centre for Disease Control (NCDC) and International Committee of the Red Cross (ICRC) plan to train 25 doctors in Anambra on Infection Prevention and Control (IPC) aimed at containing COVID-19 pandemic.

Onyekwelu said that the two-day training, billed for Aug 18 and Aug. 19 was part of the train-the-trainers programme of the association for members in the state.

According to him, the doctors, selected from the five NMA zones in Anambra, will, in turn, train their colleagues.

“The state will have 625 specially trained doctors after the second round of the exercise,’’ he said.

The state NMA, he noted, had set up a task force, chaired by Dr Jane Ezeonu, a Public Health Physician who would facilitate appropriate response towards COVID-19 IPC including training of doctors and other health workers on hazard mitigation.

According to Onyekwelu, the objective of IPC taskforce, as set up by the Anambra NMA, is to raise a team of 25 trained doctors, spread over the five zones, who will subsequently step down the training in their various zones.

He said the team would also provide the healthcare workers with personnel protection equipment (PPE) and to establish COVID-19 screening centres in the five zones of Awka, Onitsha, Nnewi, Aguata and Ihiala.

“The capacity building will help the doctors and health care workers protect themselves in the battle against COVID-19 and ultimately lead to the containment of the disease.

“Doctors and other health workers are at the front line in the containment of this disease.

“This statistics is disturbing.

“We appreciate the Hon Commissioner for Health in Anambra, Dr Vincent Okpala, for accepting to flag off this initiative at Golden Tulip Agulu and also appreciate our partners; the ICRC for sponsoring the project and NCDC for facilitating it,” he said.