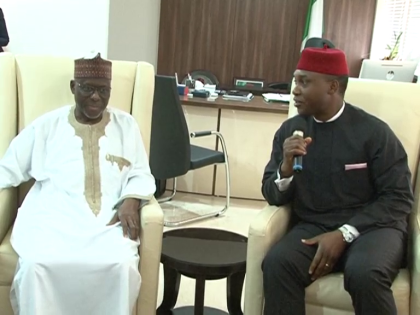 The Federal Government is to collaborate with the Kogi State Government in building a world class airport in Lokoja, to open up the State’s economy to other States of the Federation. The Minister of Aviation, Osita Chidoka, said this when the Governor of Kogi State, Captian Idris Wada paid him a courtesy visit in the Ministry. 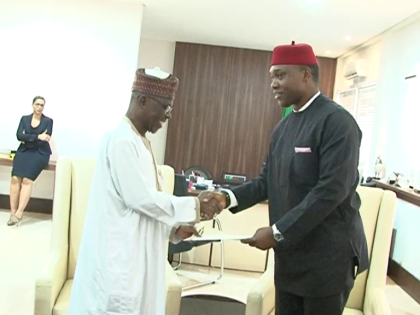 Chidoka added that it was in line with the Federal Government policy of building Airports in all the State Capitals. He said this will allow for the emergence of Regional Airlines which will help the Aviation sector with new airports in Abeokuta, Bayelsa, Kebbi and Nasarawa are in progress. 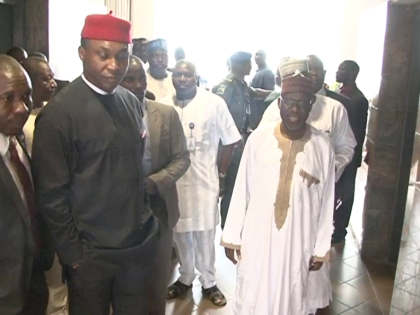 The Governor of Kogi state, Captain Wad said that considering the strategic location of Lokoja, the Kogi state Government was seeking collaboration with the Federal Government to build a World Class Airport in Lokoja.