The Federal Capital Territory Administration has created a new district in Abuja known as Apo Tafyi District where over nine thousand units of houses will be built for Nigerian workers.

FCT Minister, Sen. Bala Muhammad during an inspection of the area says the new mass housing district measuring about 300 hectares is part of a nationwide workers housing scheme of the Federal Government expected to generate one hundred thousand housing units for workers. 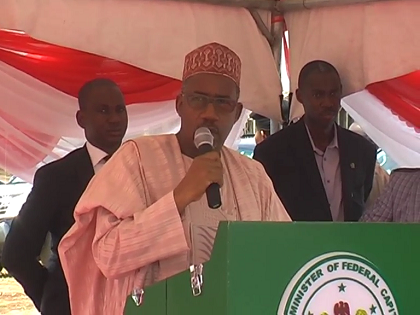