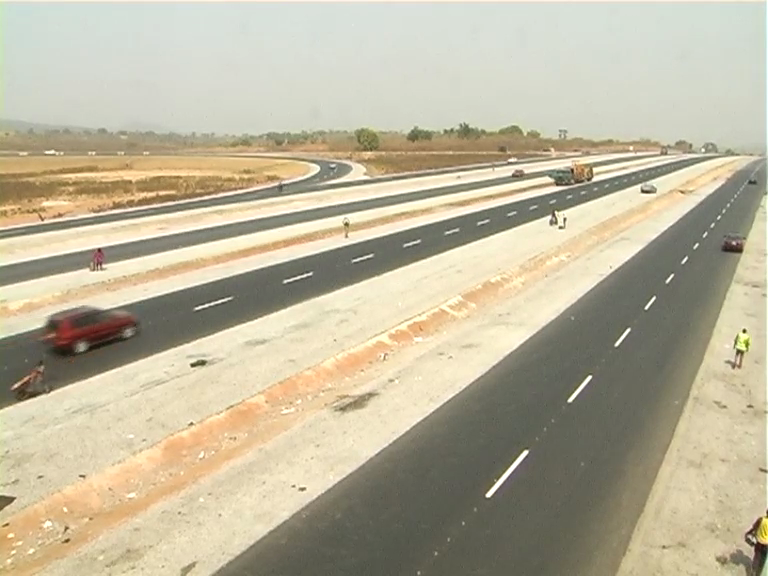 Developments In The Road Sector as Nigeria Marks 54th Independence

The Federal Government is currently working on  one hundred and eighty four road projects that  cut across the six geo-political Zones of the Country. This Special reports,  highlights the developments in the Sector as the Nation marks her 54th Independence. 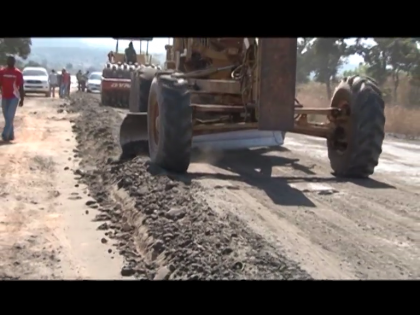 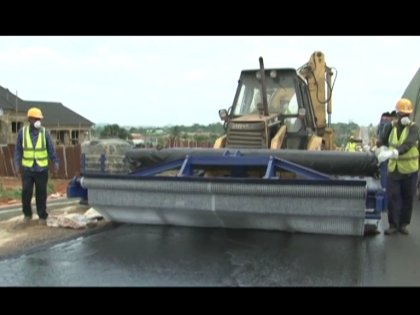 The road sector is a critical component of the Economy. About 90% of movement of people and goods is done by road transportation due to its flexibility. Records show that Nigeria over the years has made tremendous strides in road rehabilitation and modernization to meet the increase traffic nationwide. 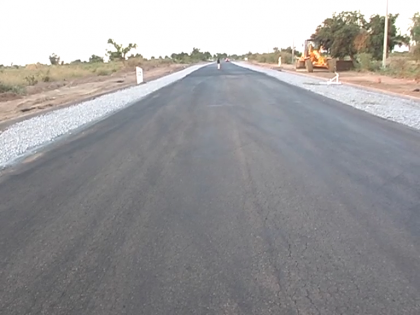 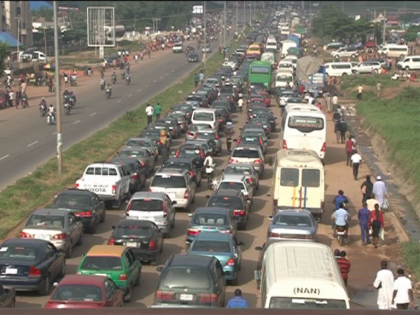 The first bituminous surface road linking Lagos and Abeokuta was constructed in 1926. Following the discovery of crude oil in 1956 and exploration in the sixties more roads were upgraded from single lane to double lane. 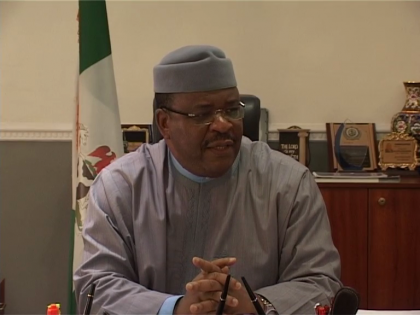 Today with the restructuring of the Federal Ministry of Works, establishment of the Federal Road Maintenance Agency (FERMA) in 2004, creation of the Road Sector Development Team and the intervention of Subsidy Re-Investment Programme on road development, the Nation can now boost of a total of two hundred thousand kilometre road network. 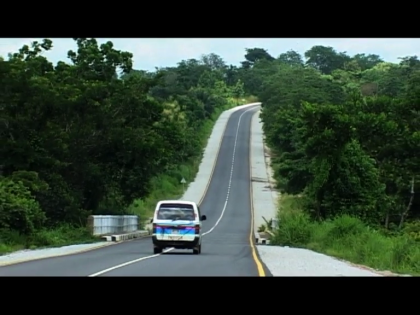 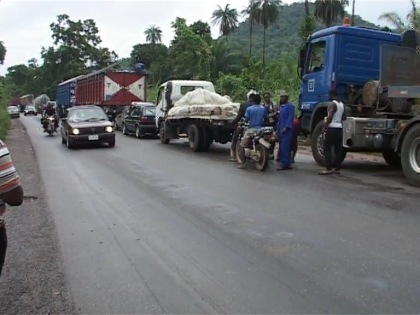 Apart from the completed sixty federal  road projects, the effort to link the six geo-political zones with dual carriage roads, the ongoing Loko-oweto bridge to link Benue and Nasarawa states and long awaited second Niger bridge project are among the flagship projects of the present administration.