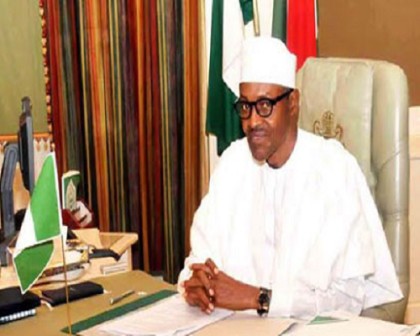 Muhammadu Buhari
President of The Federal Republic of Nigeria

In a release signed by the Special Adviser to the President (Media and Publicity) Femi Adesina, the President who stated this at an audience with officials of CGGC, the Chinese Construction Company working on the Mambilla Power Project, in Abuja on Monday, June 29, 2015 said that it was quite regrettable that power generation in Nigeria had failed to keep pace with national needs over the years.

The President said that his administration will therefore ensure that the Mambilla project and other unfinished hydro-power projects in the country are completed expeditiously to boost power supply in the country. 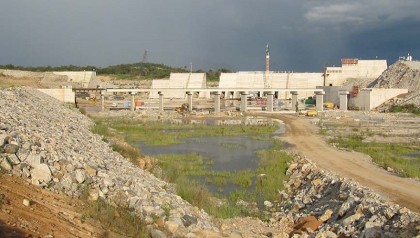 “I am very much interested in Mambilla and other hydro-power projects, not only for the improvement of power but also for irrigation as both power and irrigation projects will help to improve the lives of Nigerians,” the President disclosed.

“I am going to ask for details of the Mambilla Hydro-Power Project and others. Very soon, we will get together and redefine the project agreements for faster results,’’ President Buhari said.

The Managing Director of CGGC, Mr. Zhang Heng, who led his company’s delegation, told the President that work on the Mambilla project was being delayed by the failure of previous administrations to provide the counterpart funding specified in the agreement with the Chinese government.

The CGGC delegation was accompanied to the Presidential Villa by Governor Abdulaziz Yari of Zamfara State.