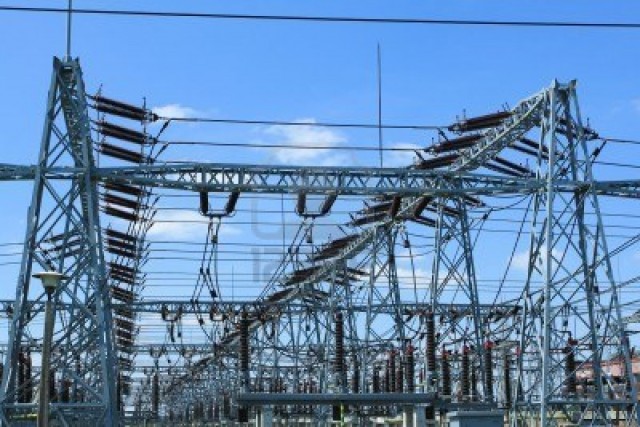 The Federal Government on Sunday said it would sanction any distribution company that engaged in installation of substandard electricity equipment in its operations.

Mr Peter Ewesor, the Chairman of the Federal Government Investigative Panel on the death of Miss Oluchi Anekwe, a 300-level student of the University of Lagos, said this in Lagos.
The News Agency of Nigeria reports that Anekwe was on Sept. 8 electrocuted by a high voltage cable that snapped off the pole in the campus.

Ewesor, who spoke with newsmen, is also the Chief Electrical Inspector of the Federation and Chief Executive Officer of the Nigerian Electricity Management Services Agency (NEMSA).
“Appropriate enforcement orders and possible sanctions will be meted out for non-compliance with the recommendations of all previous and future monitoring reports sent to them by NEMSA field electrical inspectors nationwide,” he said.

He said NEMSA would ensure that all distribution companies uphold the international best practices in the installation of electricity equipment nationwide.

Ewesor said that electricity distribution companies in the country had been indicted over the recent alarming rate of electrical accidents and electrocutions nationwide.

Others include lack of regular monitoring and evaluation of networks for routine and preventive maintenance purposes by the distribution companies and the use of substandard or adulterated materials like undersize.
Ewesor said that the Onike 11KV feeder line that passed through the university was in a state of disrepair and poorly maintained.
“In view of the increasing human traffic at the University of Lagos, NEMSA has directed that the overhead Onike 11KV feeder line should be re-routed underground to avoid future incidents’’