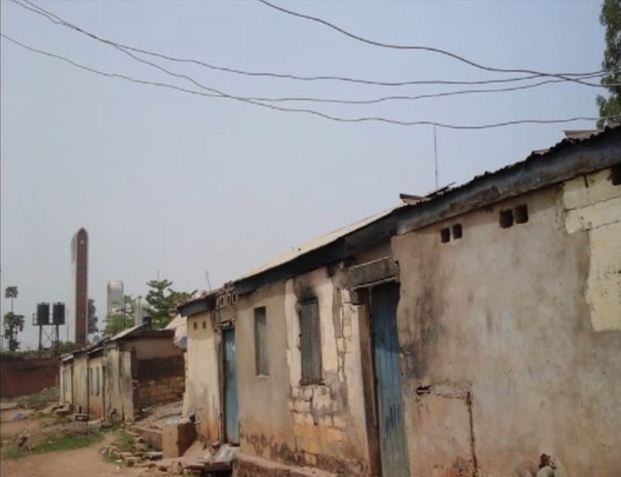 Dilapidated structure at a Police Barrack

The House of Representative has advised the Federal Government to commence renovation of Police Barracks across the country.

The state of Police Barracks has evoke persistent calls for renovation and rehabilitation.

This time it is at the floor of the House of Representatives, where Representative Hassan Saleh from Benue state move the motion for the urgent need on the Federal Government to embark on the renovation of police barracks across the country.

The house adopted the motion by representative Johnbull Shekarau from Plateau state on the need of censoring the social media, especially against the display of pornographic contents.

Also the motion moved by representative Enitan Badru from Lagos state on the urgent need of the federal government to begin the reconstruction of the road leading to Murtala Mohammed International Airport, Lagos was adopted.