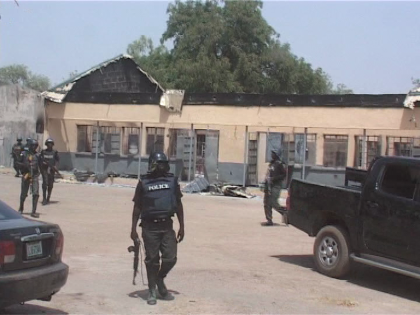 It has been one year since the gruesome murder of twenty nine students of the Federal Government College Buni-Yadi in Yobe State by Boko Haram insurgents which attracted national and global outrage. Two of the students are still missing. The anniversary was marked with a meeting between the parents of the slain students and President Goodluck Jonathan represented by the Minister of Science and Technology Dr. Abdul Bulama. 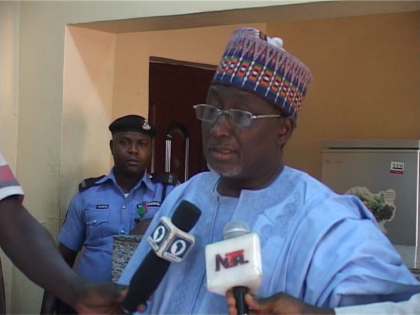 The meeting which took place in Damaturu the Yobe state capital also discussed the future prospects of rebuilding the school. 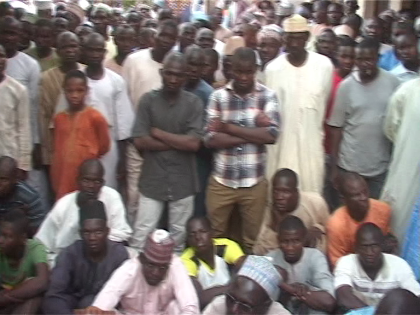 At the advisory meeting the Minister sympathized with the parents over the lost of their children assuring them of President Goodluck Jonathan of his commitment tackling the insurgency which was already  yielding results. He said the President has promise to rebuild the destroyed Federal Government Buni-Yadi as soon as the security situation improves in the area.