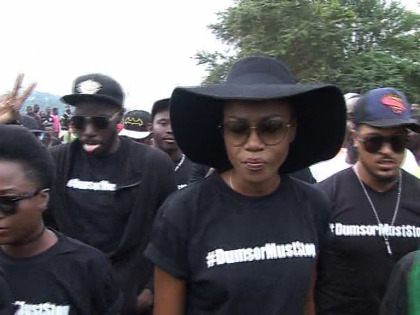 With the worsening energy crisis in Ghana, the country’s celebrities have mobilized their fans in a vigil march to demand a stop to “Dumsor” which in the local parlance means darkness. 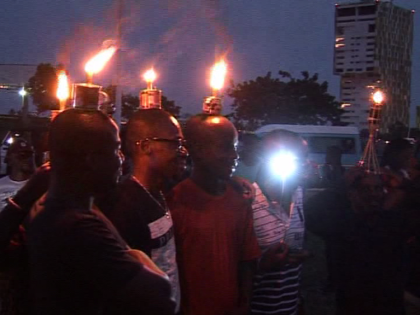 Ghana used to be a reference point for other African countries were you could have light 24/7 without a blink but that situation has since changed. 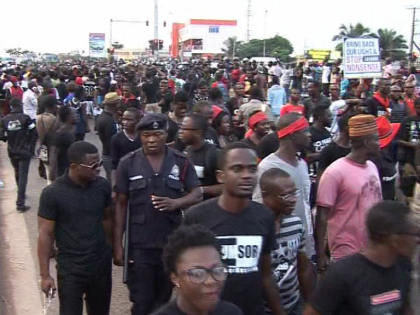 Despised Government’s condemnation of the vigil and the political interpretation to the action, as well as the guard traditional chief priest threat, that the work most not be held in the no noise month in Ghana in respect to tradition, the vigil held. 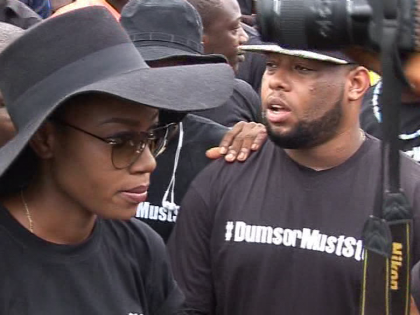 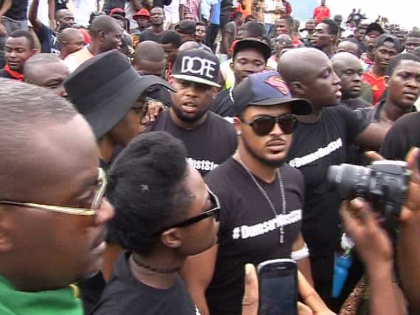 Lead by the chief coordinator and top Ghallywood Actress Yvonne Nelson along with Van Vicker and other actors, the vigil was meant to throw National and International attention to the plight of Ghanaians who have had the contend to only three days of light in a week and in some areas two days.

Entrepreneurs, Tailors, Barbers, artisans and students were part of the vigil.